Steam Deck repairs should be 'left to professionals,' Valve says 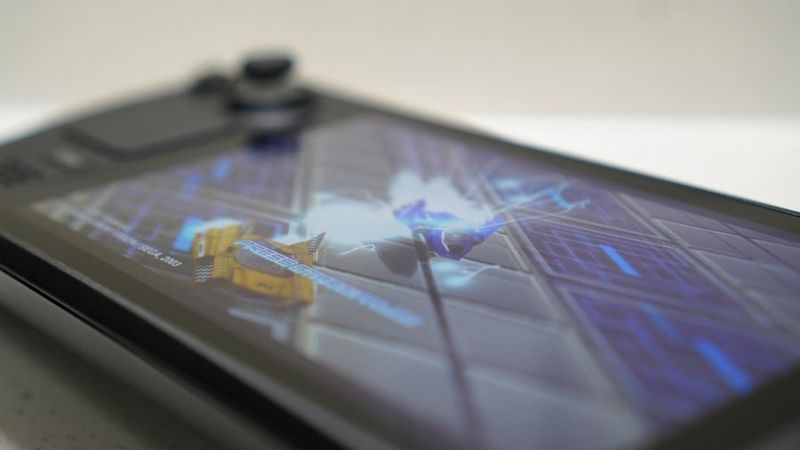 4
In October 2021, Valve showed the world how to take apart a Steam Deck, a relatively simple operation that came with a stern warning: "You shouldn't do any of this." Reasons included easily-strippable screws, reduced drop, and an apparently greater-than-zero chance that a battery mishap could burn your house down. Still, it's your deck, your money (and your house), so if you want to tear it down and see what's inside, it's your business.

Now that the Steam Deck is beginning to ship—Gabe Newell himself hand-delivered a few of them—Valve has reiterated that it would really prefer if everyone left the inside bits alone: Valve engineer Pierre-Loup Griffais told Rock, Paper, Shotgun that technical work is "best left to professionals"

"At the end of the day, it's a PC that that you own, and so we were very cognizant of that fact that people wanted to have all the data on what's in there," Griffais said. "But we recommend repairs are left to pros or returned to Valve for anything that goes wrong, if that comes up."

Griffais acknowledged that the presentation of Steam Deck as a tiny, Linux-based PC rather than a conventional handheld console contributes to the idea that it's a user-upgradeable unit and a desire to be able to get inside and tinker—something that early adopters in particular might be inclined to do. Valve did what it could to make the system as user-accessible as possible, but size considerations are what ultimately took priority.

"We recognise that there's a big desire for people to be able to upgrade their PCs and we looked at it really hard, but at the end of the day, the goal of having the portability and the handheld form factor was pretty at odds with a lot of that," Griffais explained. "So we got in what we could, and we made it as modular as possible, given the goal of being portable, but it's definitely a big tradeoff that we had to walk there."

Steam Decks will be slow in coming for awhile yet—purchase reservations made now still aren't expecting to begin shipping until sometime in the second half of 2022—but we'll hopefully see that situation begin to improve, or at least clarify, soon: Valve recently said that Steam Deck production will "be in the hundreds of thousands" by April.

I'm a professional, gimme your steamdeck to repair :P