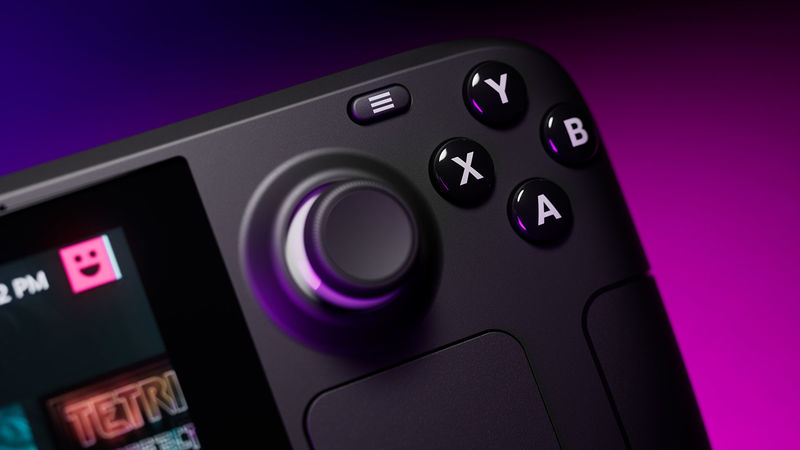 4
Some early owners of the Steam Deck are reporting that their units have an issue with drift.

One user posted a video on Reddit, with the caption: “Experiencing stick drift on the right stick already.”

The video shows the Steam Deck’s controller input test screen, and the player moving the right stick. As they move the stick, its X and Y values change on the screen.

However, when the player lets go of the stick, the X and Y values continue to move instead of showing “0, 0” like they should.


A second user submitted a different video an hour later, titled: “My Steam Deck also has drifting on the right Joy-Con after light use.”

This video shows the same issue – the player is seen moving the right stick on the input test screen, then they let go of the stick and the X and Y values continue to change.

Most game controller sticks are at risk of ‘drift’ over time as parts degrade, but the issue has been most commonly associated with the Nintendo Switch in recent years.

Valve hardware engineer Yazan Aldehayyat claimed last year that the company was doing everything it could to avoid stick drift.

Speaking to IGN, Aldehayyat said: “We’ve done a ton of testing on reliability, on all fronts really, and all inputs and different environmental factors and all that kind of stuff. I think we feel that this will perform really well. And I think people will be super happy with it. I think that it’s going to be a great buy.

“I mean, obviously every part will fail at some point, but we think people will be very satisfied and happy with this.”

Joy-Con drift has been a recurring issue for Switch owners since the console launched in 2017. Last year the European Commission was called upon to investigate Nintendo Switch Joy-Con drift issues by consumer rights umbrella group BEUC.

It will be sorted in no time. Just a minor software problem

I read its a software problem, and a firmware update already (or is) came out.

Yeah not light use thats heavy use