Bandai Namco Is Giving All Its Employees A Hefty Raise 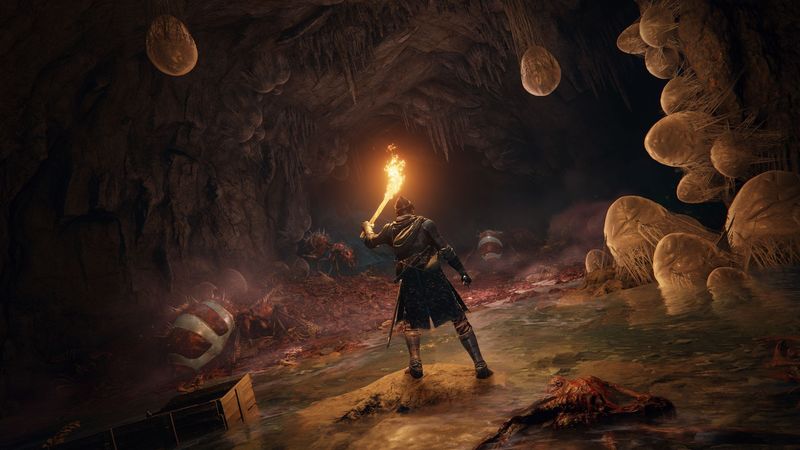 4.2
Bandai Namco is giving everyone a raise. That's according to a recent press release posted on the publisher's Japanese site. 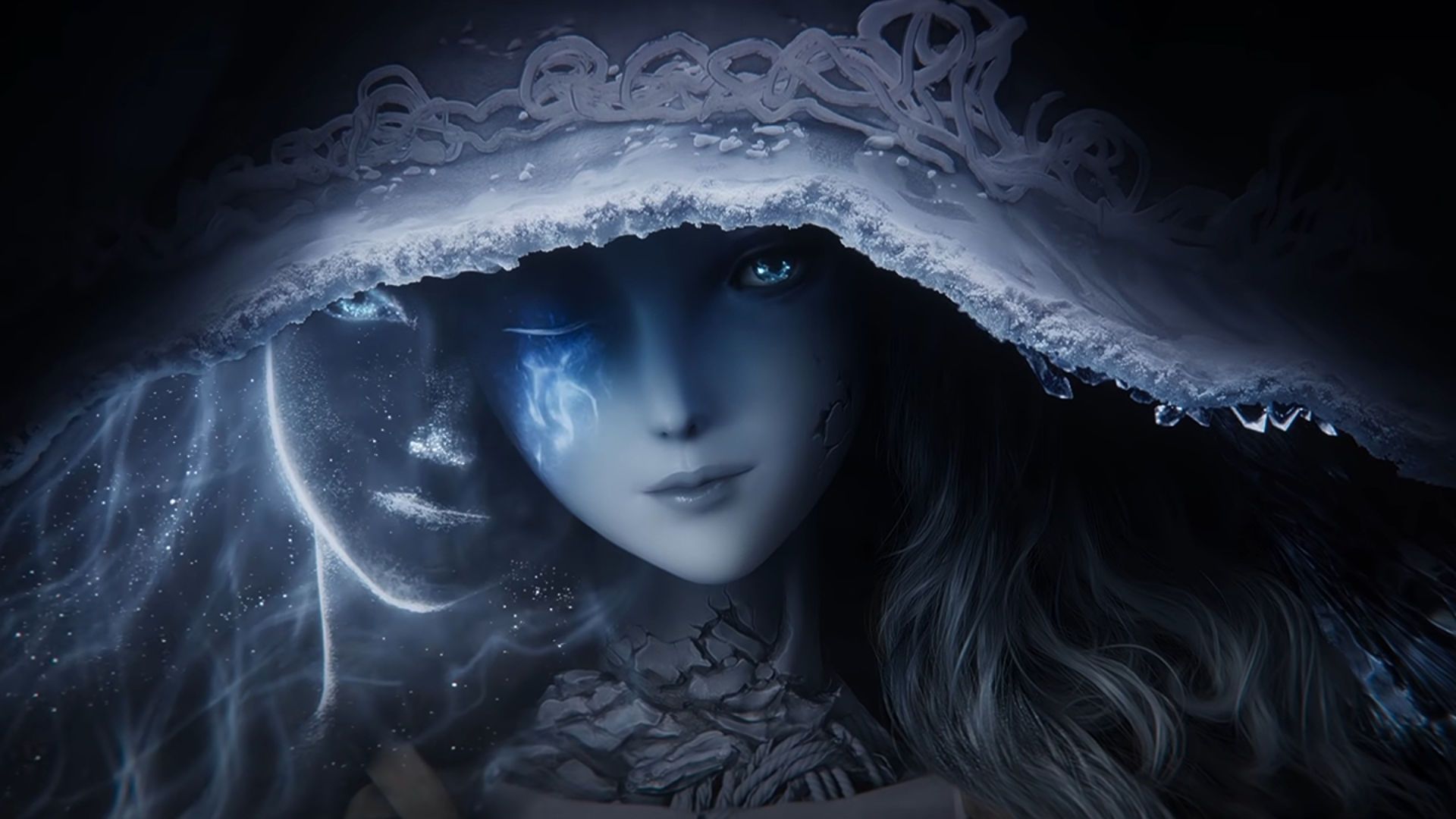 Additionally, Bandai Namco is also looking to change how the company works on top of improving employee pay. "In order to increase employee autonomy and creativity, we have introduced 'Activity Based Working (ABW)' that allows you to choose the time and place to work according to your purpose, and an opportunity to input entertainment for young employees."

Although Google's translation might not be perfect, it sounds like Bandai Namco is implementing flexible work hours and work-from-home to all employees. That last part is probably a reference to improving work-life balance, although no details were provided in the press release.

Finally, Bandai Namco's statement ends with a new "Connect With Fans" medium-term goal that will coincide with the coming pay raises. Connect With Fans is described as "a new mechanism aiming to connect with fans all over the world centering on IP (intellectual property such as characters)," which sounds a lot like cosplay and fan art.

Or it might be a reference to Bandai Namco's recent investment in the metaverse. The Japanese publisher announced last month it will spend $130 million to create an "IP Metaverse" which will help fans connect in virtual spaces. Details of that plan were also not disclosed, but it at least sounded like similar announcements put forth by other major game publishers.

In the meantime, Bandai Namco is riding high on Elden Ring’s recent release. The game had an exceptional release with critical acclaim and great sales numbers that put it at the top of the UK sales charts. Elden Ring also hit number six on Steam’s top concurrent player charts and topped Twitch’s viewer charts on release day.

"Bandai Namco Is Giving All Its Employees A Hefty Raise" :: Login/Create an Account :: 2 comments

Good for them to do so. I have big respect for them