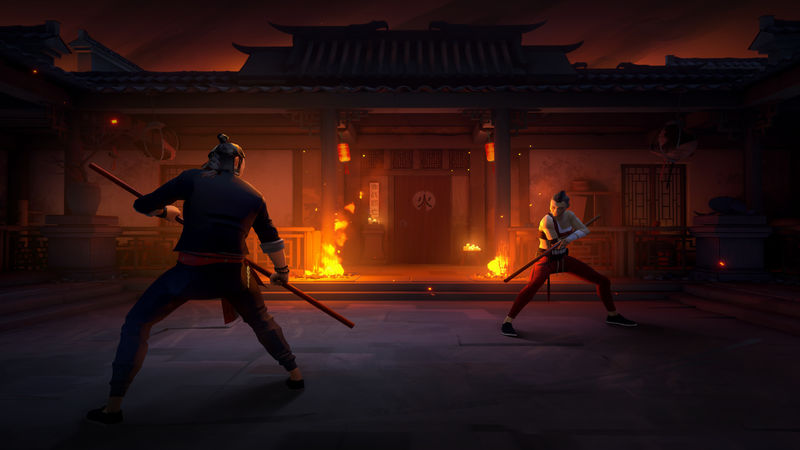 3.4
Sifu developer Sloclap has announced that the first major update for the new action-adventure game will be coming about later this spring. In what has been a very hectic month of February for video games, Sifu has found a way to make big waves of its own as an indie title and has already gained a sizable audience. And even though the game in its current form has already been quite a hit amongst fans, it sounds like Sloclap has even more plans for Sifu in the future.

A special gift is coming for the #Sifu Deluxe Edition holders: an exclusive outfit for the main character 😎
It will be released with the first major #SifuGame update in early May. More info coming soon !


The one thing that Sloclap did specify that this future update for Sifu would include would be an exclusive new outfit for the game's main protagonist to wear. This outfit will be given to those who purchased the Deluxe Edition of the game as a way to make up for an error that transpired with the early access phase of Sifu earlier this month. In addition to this, Sloclap unveiled that more outfits will also be coming to the game at some point down the road. Although we haven't seen what any of these alternate costumes will look like just yet, the studio encouraged fans to send along their best ideas. "No guarantees – but we'll take a look at all the propositions," Sloclap said on Twitter.

If you're looking to give Sifu a spin for yourself, you can currently pick the game up on PlayStation 5, PlayStation 4, and PC.

Sifu was decent not good though