Gamer Gets Signed Steam Deck Delivered by Gabe Newell Himself 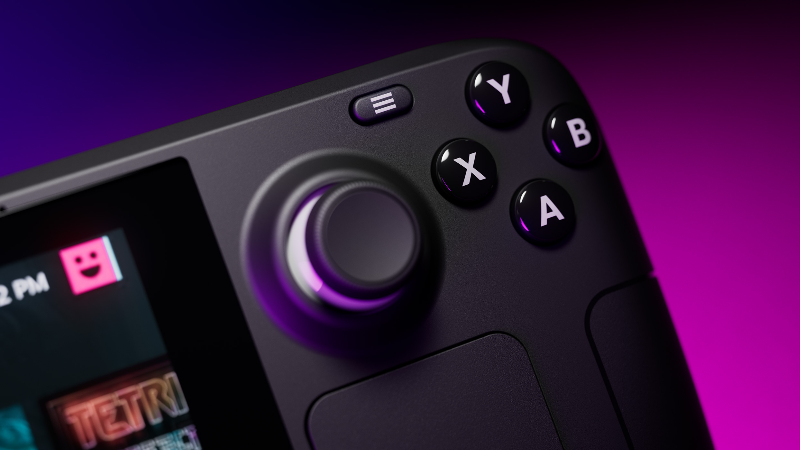 4
The name Gabe Newell should be familiar to most people reading this. Even if someone is not wholly aware of who he is, many will almost certainly have used something that he's been part of, whether it's using the Steam platform and its roster of 50,000 games, or just experiencing some of Valve's franchises, such as Half-Life, Portal, or Left 4 Dead. Outside that, Newell and his company also recently released the hotly-anticipated Steam Deck device, and while there's a strict queuing system in place to make sure everyone can get one, this one fan was a bit luckier.

In a post on the Steam Deck SubReddit, user bitfiddler0 uploaded a picture of the Valve-made handheld PC, which was not only signed but was apparently delivered to their home address by the bearded CEO himself. In a bid to make sure that everyone in the comments believed the story, they posted an additional response in the thread, which outlined how this eventuality came to be. But more importantly, they uploaded another image, this time a screenshot from their front door cam, which shows Newell approaching their property. While the user was out of town, their wife was the one who answered the door, and although they didn't recognize Newell, he was apparently being followed by a camera crew.

For anyone who's wondering what's going on here, it's important to stress that the original poster says they live close to the Valve headquarters which is situated in Bellevue, Washington. While this is clearly a case of being in the right place at the right time, bitfiddler0 is also not the only one who received a signed Deck by Newell. In another Reddit post, user SeattleRainPidgeons also uploaded a similar image, showing the signature on their Steam Deck's case.


Despite only releasing a couple of days ago, the Steam Deck has surpassed Valve's expectations, and the company is already looking to the future for either a possible follow-up or an improved model. Reviews have been coming in, and the consensus is that the device is something of a force to be reckoned with, and not just a Switch-like gaming console. 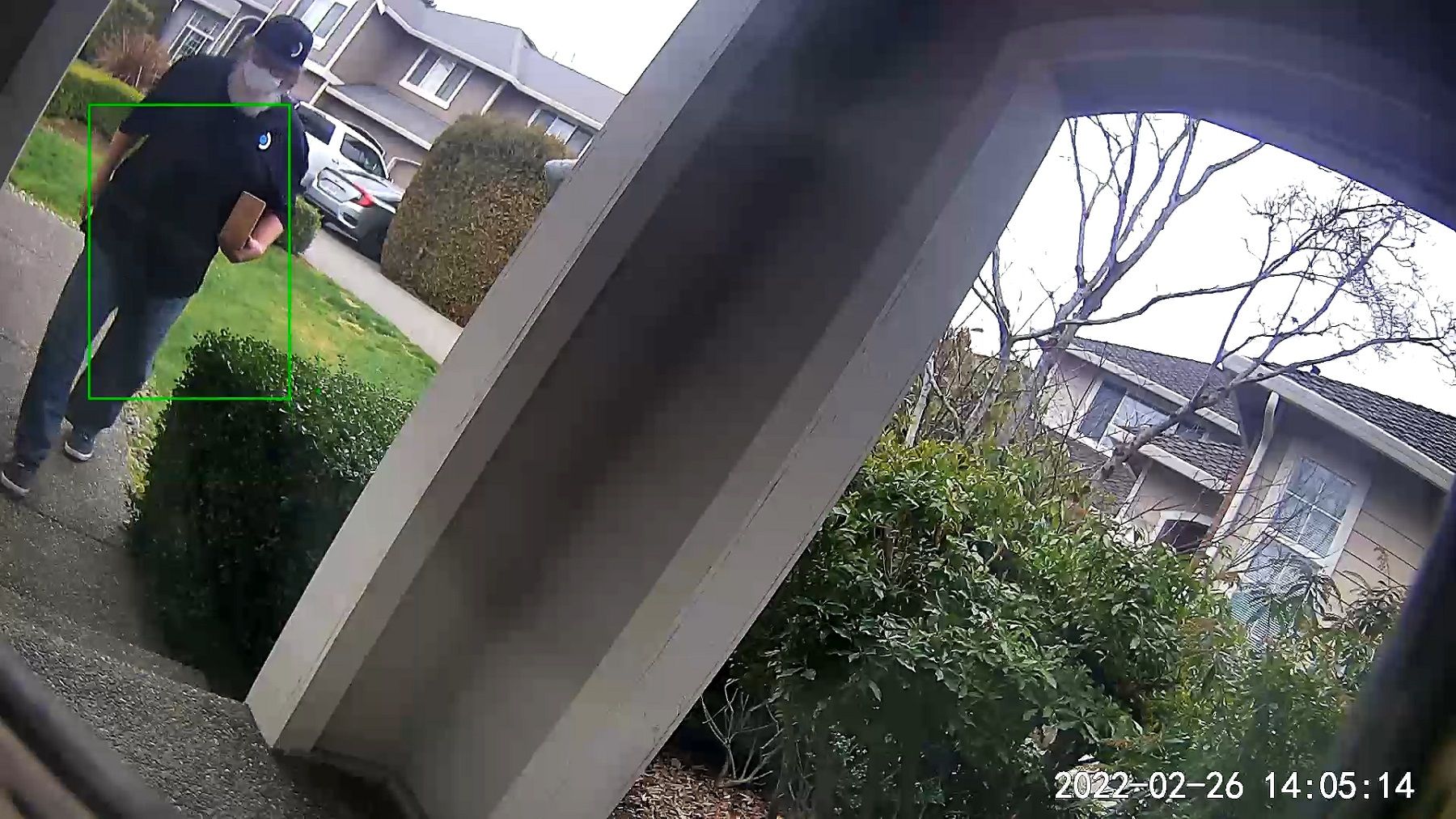 The first batch of reservation holders has already begun buying theirs, with the next people in the queue being emailed soon. With Gabe Newell being a big fan of gaming himself, it stands to reason that the Steam Deck would become a success. It combined the power of a gaming PC, sort of, with the mobility of a handheld device, and it's already making waves in the industry and surrounding community.

I hope Gabe delivers to my door soon too :lipbite:

Im getting one of these for sure