Halo Infinite boosts stability on Xbox One in mid-season update 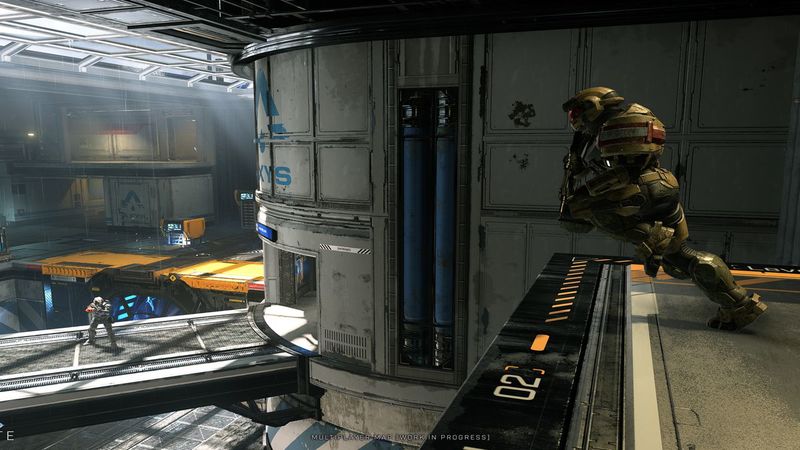 4.7
Halo Infinite's sizeable mid-season update is out right now, bringing a slate of improvements to the multiplayer mode.

Yesterday on February 24, the new update hit Halo Infinite on PC, Xbox One, and Xbox Series X/S. As you can see in the announcement just below, one of the main focuses of the mid-season update is to introduce stability improvements for the multiplayer portion of the shooter, particularly on the Xbox One side of things.

The #HaloInfinite Mid-Season Update is now live with improvements to audio, stability, first-person animations, & more. If you're currently playing, close and relaunch Halo Infinite to install the update (1.3 GB or less). Full Patch Notes are available at https://t.co/VGbBZeo64K. pic.twitter.com/39zIj5tH3h


Delving into the full list of patch notes, there's actually a big improvement to first-person animations. Now, when you're mantling the environment in multiplayer, or reloading your weapon in Halo Infinite, it's actually going to appear at a smoother frame rate on all platforms.

Curiously, there's no mention of the Achievement fixes 343 touted for the update earlier this week. A 343 community manager previously announced that campaign Achievements that failed to unlock correctly would be addressed in the new update, but there's no sign of them in the patch notes. Here's hoping it's just an omission from the text overview of Halo Infinite's mid-season update.

I never had fps drop or performance issues