Fallout: New Vegas 2 is reportedly in early talks at Obsidian 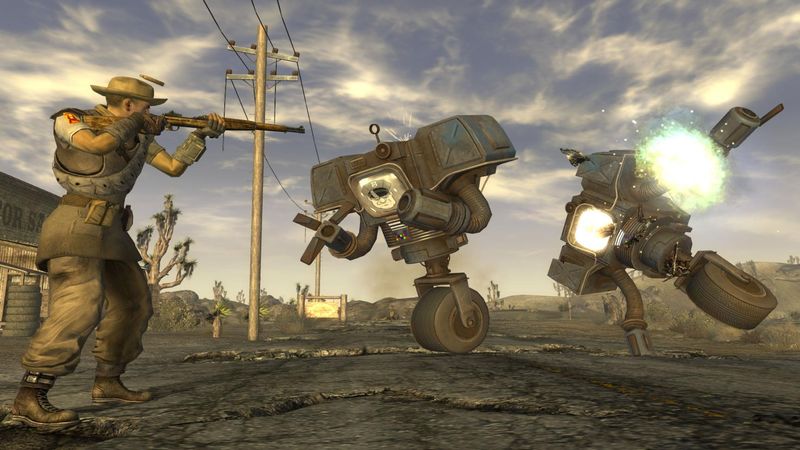 4.3
Microsoft now owns Bethesda, Obsidian, and the Fallout franchise. Since all those pieces came together, fans have been asking when we’re getting a sequel to the fan favourite, Fallout: New Vegas. We still don’t know when or even if Fallout: New Vegas 2 is coming, but one reliable industry insider reports that the game is in very early – but serious – talks at the studio.

“This is very early,” journalist Jeff Grubb says in his latest GrubbSnax podcast (paywalled). “But people have begun to have talks and say these words in sentences. And those words are ‘Obsidian’ and ‘New Vegas 2’. Very early. We’re talking years and years away. But I will say there’s at least an interest and conversations being had about making something like that actually a reality.”

Grubb speculates that Microsoft doesn’t want to leave the Fallout IP dormant for too long. Presumably, Bethesda’s focus for the better part of the next decade will be on Starfield, continued updates for Starfield, then The Elder Scrolls 6 and further updates for that. If Fallout simply stuck with Bethesda, it could be a very long time without a new entry in a very popular series.

“It’s not like people are just throwing out the notion [of Obsidian making New Vegas 2] immediately,” Grubb says. “It looks like they are trying to move in that direction.”