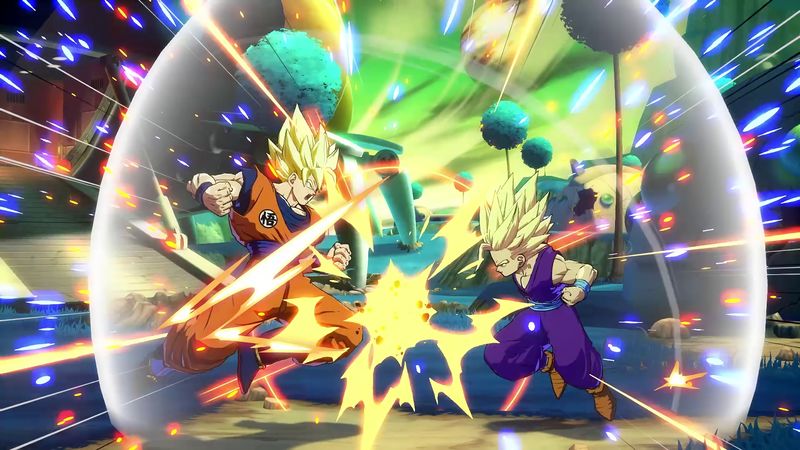 4.5
Arc System Works is one of the best developers of fighting games in the industry right now, if not the best, as they proved once again with last year’s Guilty Gear Strive. Before that, however, in 2018, we got Dragon Ball FighterZ, the gorgeous 2D fighter that is still being played by a sizeable and dedicated fanbase.

If you haven’t yet joined that fanbase, and if you want to dive into the game’s offerings on PC, now’s the best time to do so. Publisher Bandai Namco has announced via an update published on Xbox Wire that Dragon Ball FighterZ has joined the ever-growing catalog of PC Game Pass. This comes not long after the game was added to Game Pass for console and cloud in October of last year.

Given Dragon Ball FighterZ enduring popularity, it’s not surprising that it’s still being updated with new patches and content, with Android 21 (Lab Coat) having been added to the game’s roster.