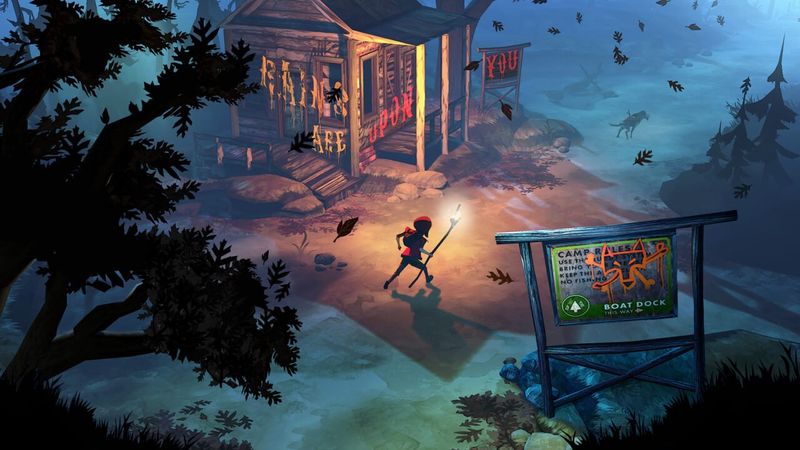 The games were confirmed early once again by Dealabs user billbil-kun, who has previously leaked the PlayStation Plus line-up on multiple occasions, as well as multiple Xbox Live Games with Gold titles and the Epic Games Store’s 15 Days of Free Games promotion.

According to the user, March’s Xbox Live Games with Gold titles will be The Flame in the Flood, Street Power Soccer, Sacred 2 Fallen Angel and SpongeBob’s Truth or Square.

February’s games announcement marked the first time in three months that the Xbox Live Games with Gold line-up hadn’t been leaked ahead of its official reveal.

It was announced last month that Microsoft’s UK arm has committed to making a series of improvements to Xbox subscription auto-renewal practices.

The voluntary changes were agreed upon as part of an investigation by the Competition and Markets Authority to determine whether online gaming contracts offered by Microsoft, Sony and Nintendo are breaching consumer protection laws.