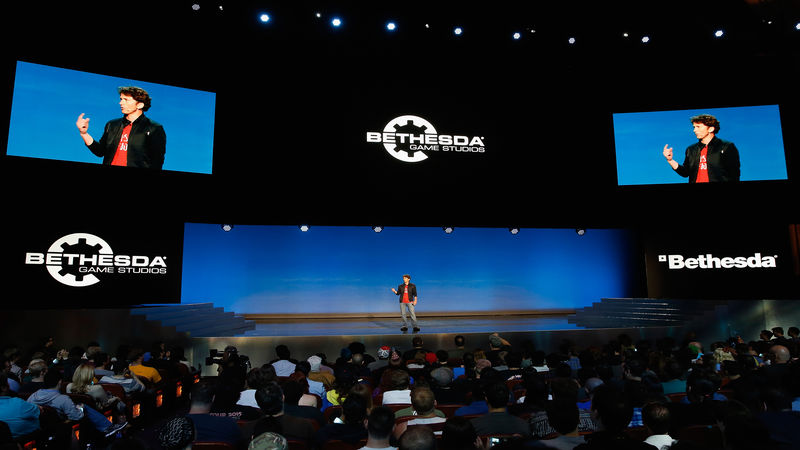 3.7
Xbox's acquisition of Bethesda gives it access to IP like The Elder Scrolls, Fallout, DOOM, Wolfenstein, Dishonored, Prey, Deathloop, Quake, Rage, and The Evil Within, plus the studios that made most games in these various series. Whether the pricey acquisition proves to be worth the money in the long run, we'll have to see, but the potential is certainly there. That said, it sounds like one of the next Bethesda games isn't based in any of this IP, but a new IP.

According to industry insider and leaker Nick Baker, best known for his inside information on Xbox, there's a real-time strategy game in development at a Bethesda studio under the name Project Wormwood. Of course, "Wormwood" could be a placeholder, so there's still a chance this is for a pre-existing Bethesda IP, but if it's any of the IP above, it's a new look for this IP, as none of those games and series above are real-time strategy.

Unfortunately, this is the extent of the report. There are no other salient details divulged nor is there any word on when we will see/hear more of this game. As for the implicated parties, neither, nor anyone involved with either, have addressed this report in any capacity. We don't anticipate this changing, but if it does, we will let you know what is said, salient or not. In the meantime, take everything here with a grain of salt. Baker has proven reliable far more than he's missed, but he has missed in the past. Further, everything here is also simply unofficial and subject to change.