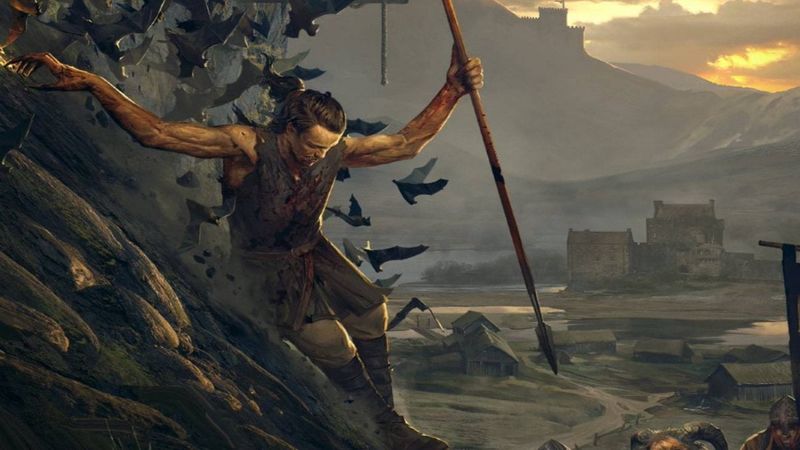 In 2021, Tomaszkiewicz departed CD Projekt Red following allegations of mobbing, or workplace bullying. Despite an investigative commission finding him not guilty, Tomaszkiewicz parted ways with the studio with an apology to those who felt “fear, stress, or discomfort when working with me.”

Rebel Wolves studio promises team-first culture and new AAA IP
With a name inspired by “the power that comes from a pack of wolves versus a lone wolf,” the Poland-based Rebel Wolves Studio team seems to be placing a foundational emphasis on team-oriented work.

“Unified by the mission of putting the team first—ALWAYS—they believe that happy people create great games as they endeavor to revolutionize the RPG genre with their first project,” reads the press release. Which is just one of several points stressed throughout on the subject of team welfare.

“Personally, I couldn’t be happier to have banded together with friends who share this passion. We’re developing a video game we’d like to play in a way that games should be made,” Tomaszkiewicz says.

“Collectively, we envision Rebel Wolves as a place where experienced game developers can reignite their passion, where they can focus on their craft, and pour their love into an amazing, ambitious title. We want to stay small and agile—a place where people know and care for each other.”

This referenced “ambitious title” is stated to be a AAA dark fantasy RPG that appears to be vampiric in nature, given the fangs visible with the primary character. Aside from this bit of key art shared by the studio, not much else is known aside from it being the “first title in a planned saga.”

In other news, a lawyer thinks Horizon Forbidden West prices could lead to a lawsuit with Sony, and the CyperPunk 2077 next-gen upgrade for PS5 is causing players substantial heartache.

Areb they being serious here? They still need to finish a certain game

Hilarious, with a still-unfinished game that's been on the market for almost a year at this point.