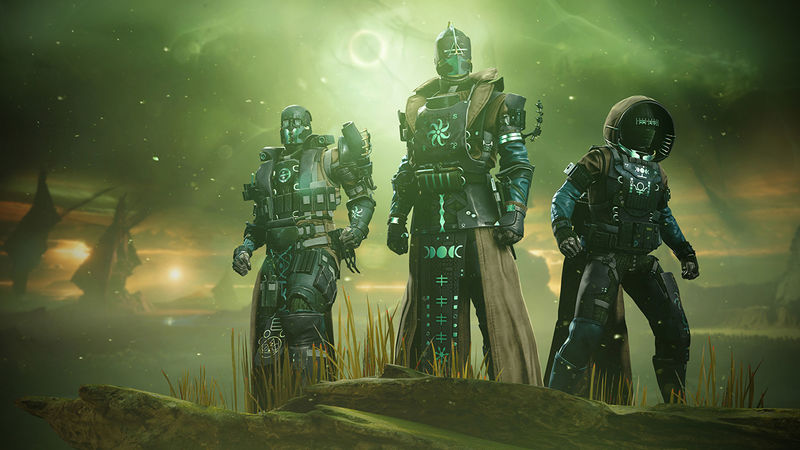 3
Destiny 2 fans were waiting for this moment for a long time now, and we have finally the Witch Queen expansion making its way into the game.

After the release of the Witch Queen DLC, players were quite eager to get into the game. However, they were greeted with a queue, which prevented them from playing the game. That was totally not surprising since we have witnessed that in new Seasons as well, let alone an all-new expansion. Many players would be wondering, what were the actual numbers the game managed to hit during the release.

According to the Player Counter website, Destiny 2 successfully managed to breach the 1 million concurrent player mark after the release of the Witch Queen DLC. This just shows that the game still remains to be quite popular, even years after its launch. But is it surprising? Not at all. We had already seen Bungie announce that Destiny 2 Witch Queen has sold over 1 million copies way before the expansion was slated to release.

The Witch Queen DLC is not just any other DLC or update for the game. It is quite a significant one. There are a plethora of changes that have been made to the game as part of the expansion, ranging from the arrival of a new weapon crafting feature to new armor, gameplay changes, and much more.

What is more exciting is the fact that this will not be the last expansion the game has in store for players. There is still more to come in the next few years, so this is not all the content Destiny 2 players will be getting. For now, it seems like Witch Queen will be taking a lot of their time considering how big it is.