Valve’s Steam Deck dock could pop up this Spring 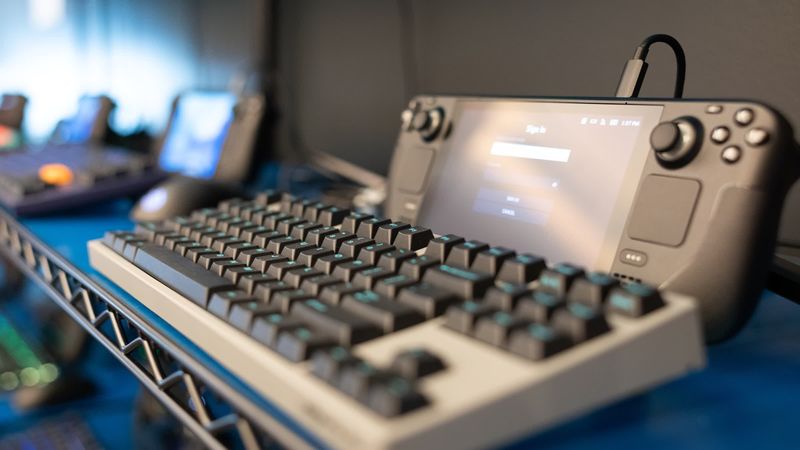 4.3
The Steam Deck may be a hulking, handheld gaming PC, but it could also make for a great 1080p desktop alternative. Valve’s official docking station won’t arrive alongside the portable powerhouse on February 25, but a now-deleted update on the device’s website suggests its release won’t be too far behind.

Spotted by Reddit user SheepherderOdd2190, the Steam Deck website’s hardware section (prior to its reversal) says that Valve’s USB-C docking station will arrive “Spring 2022”, while also including a wishlist button. While the handheld should be compatible with a variety of third-party solutions, the official dock comes armed with Displayport 1.4, HDMI 2.0, and two USB connections, which all connect to the Deck via a single USB-C cable.

Just like the Nintendo Switch, the Steam Deck dock functions as a stand, and its USB-C connector contours up the back of the device. Sure, Valve’s solution doesn’t involve simply dropping it into a convenient slot, but the setup should make quickly switching from handheld to desktop gameplay snappy.

Valve hasn’t been shy when it comes to the dock’s specs, but the company hasn’t actually given us a good look at the accessory, outside of a few diagrams and its presence in some promotional images. As such, there’s no sign of a price tag just yet, but it’ll hopefully cost around the same price as third-party options. 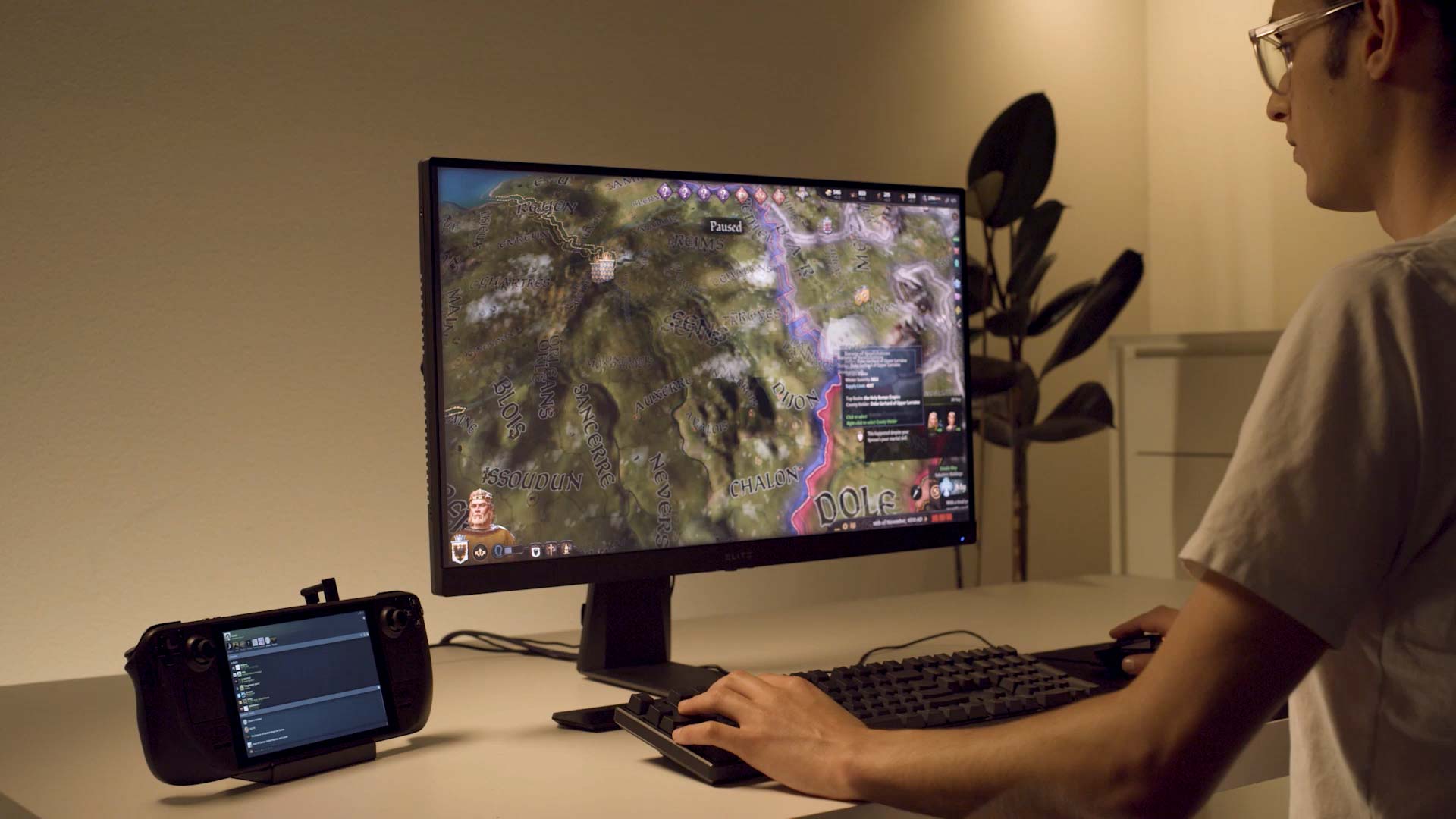 It’s also worth noting that Valve likely deleted its update for a reason, meaning you should take the prospect of a Spring release date with a grain of salt. The actual design of the dock could also change before it arrives, so don’t get too attached to its current form factor. That said, the product’s USB-C connection has subtly changed since it first popped up alongside the Steam Deck, so perhaps more recent glimpses are representative of its final design.

They say that but it wont