Shadow Warriors 3 will be a PlayStation Now title at release 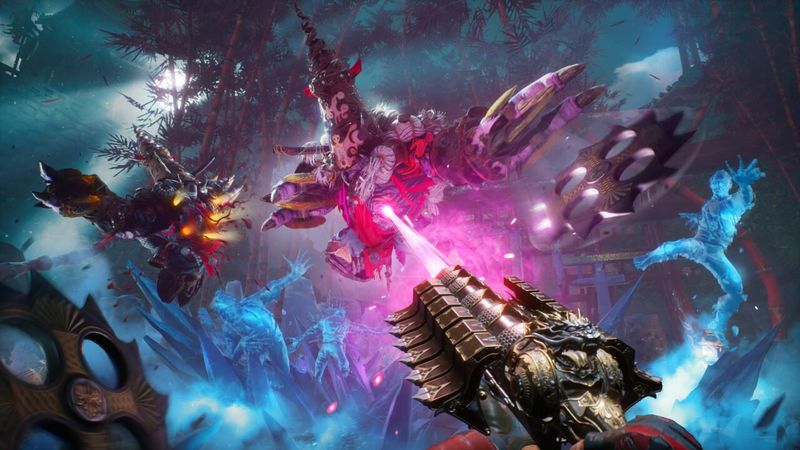 4.3
Shadow Warriors 3 will be one of March’s PlayStation Now games when it releases next month.

Developed by Flying Wild Hog and published by Devolver Digital, the latest entry in the first-person shooter series will be released for PS4, Xbox One and PC on March 1.

Subscribers to Sony’s PlayStation Now service will be available to play the game at no extra charge, it was confirmed on Tuesday.

“The Flying Wild Hog team has crafted Shadow Warrior 3 as the next evolution in our series to give more freedom to players in midst of the absolute chaos they create in combat,” lead producer Bartek Sawicki told the PlayStation Blog.

“The dance between wielding the katana and letting loose with a shuriken launcher or railgun before executing an enemy to finish the fight with fireworks cannon is an absolute blast.

“Wall running, swinging over chasms, and bringing down a 2,000-year old bell tower on unsuspecting demons will keep the action up even more than ever before.”

Sony is reportedly planning to launch an Xbox Game Pass competitor service this spring, which will combine the existing PlayStation Plus and PlayStation Now services.

"Shadow Warriors 3 will be a PlayStation Now title at release" :: Login/Create an Account :: 0 comments