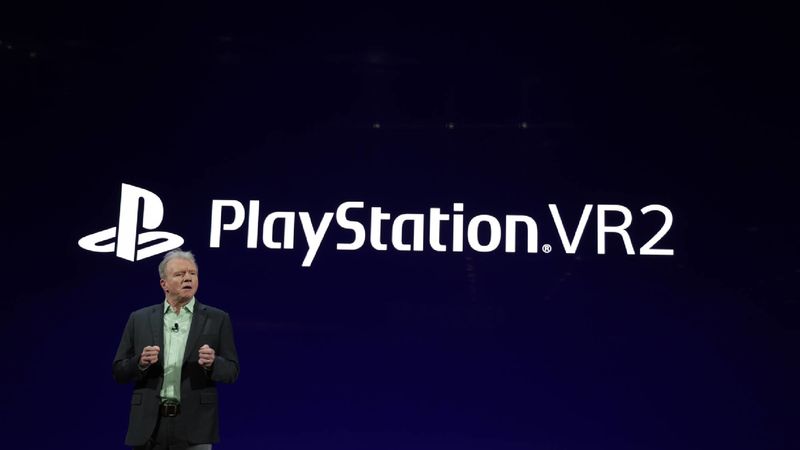 4
Sony Interactive Entertainment has revealed the design of its PlayStation VR2 headset.

The VR device, which doesn’t have a release window, will include a design inspired by the PlayStation 5 console and new features such as a lens adjustment dial, so users can match the lens distance between their eyes.

“You’ll notice the PS VR 2 headset has a similar shape as the PS VR2 Sense controller, taking on a matching ‘orb’ look,” explained Sony’s Hideaki Nishino. “The circular orb shape represents the 360-degree view that players feel when they enter the virtual reality world, so this shape captures it nicely.”

They added: “The design of the PS VR2 headset was also inspired by the look of the PS5 family of products. When our design team created the PS5 console, they also had the next generation VR headset in mind so you’ll notice some similarities in the look and feel.

“The PS5 console has flat edges as it is meant to be displayed on a flat surface, while there was more emphasis on adding roundness to the design of PS VR2 headset since it is meant to have constant human contact, similar to the rounded edges of the DualSense controller and Pulse 3D headset.”

Nishino said that Sony conducted extensive testing to ensure a comfortable feel for a variety of head sizes.

Features such as the headset’s adjustable scope, which places the scope closer or further away from the user’s face, and placement of the stereo headphone jack remain the same. 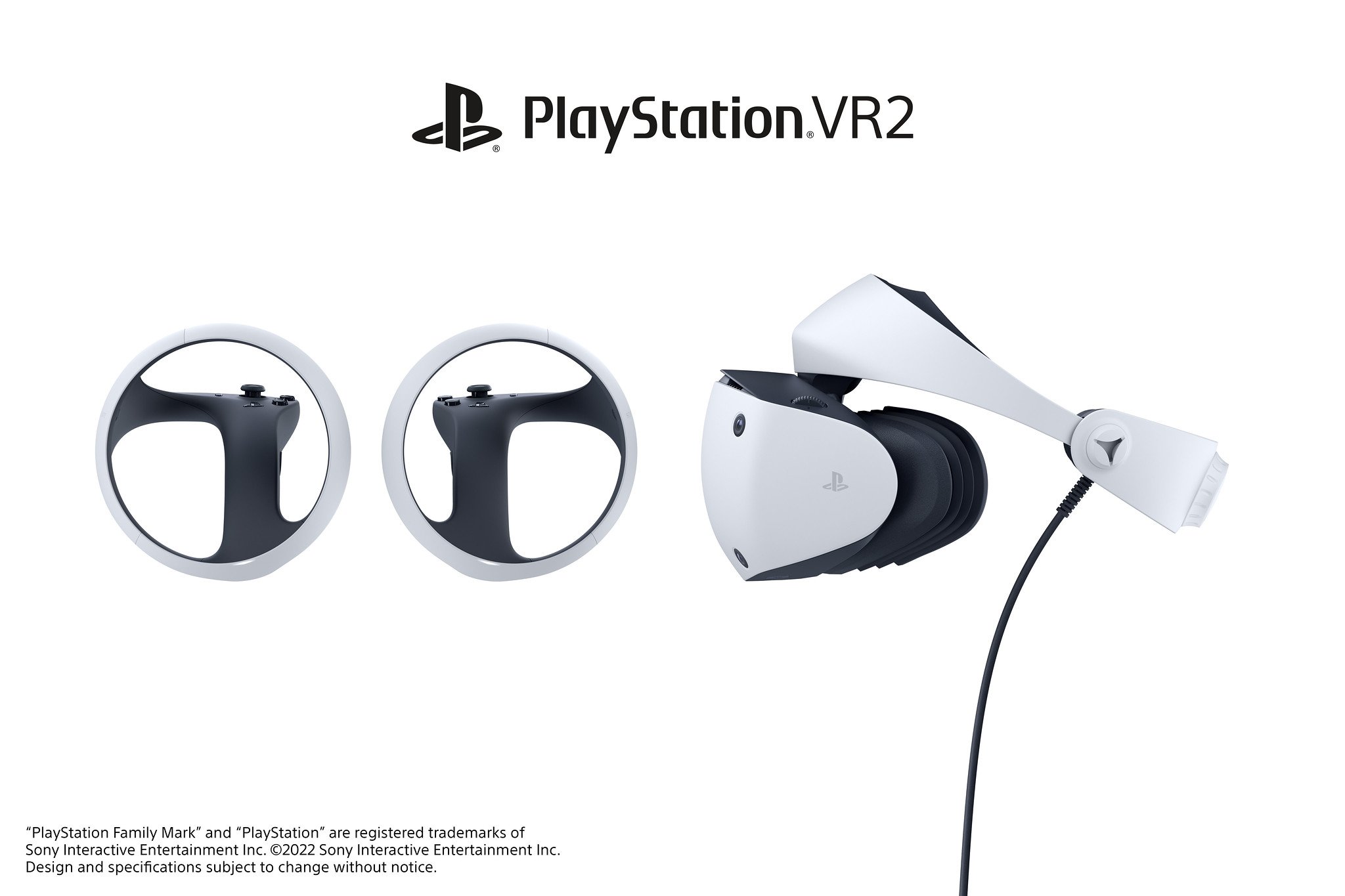 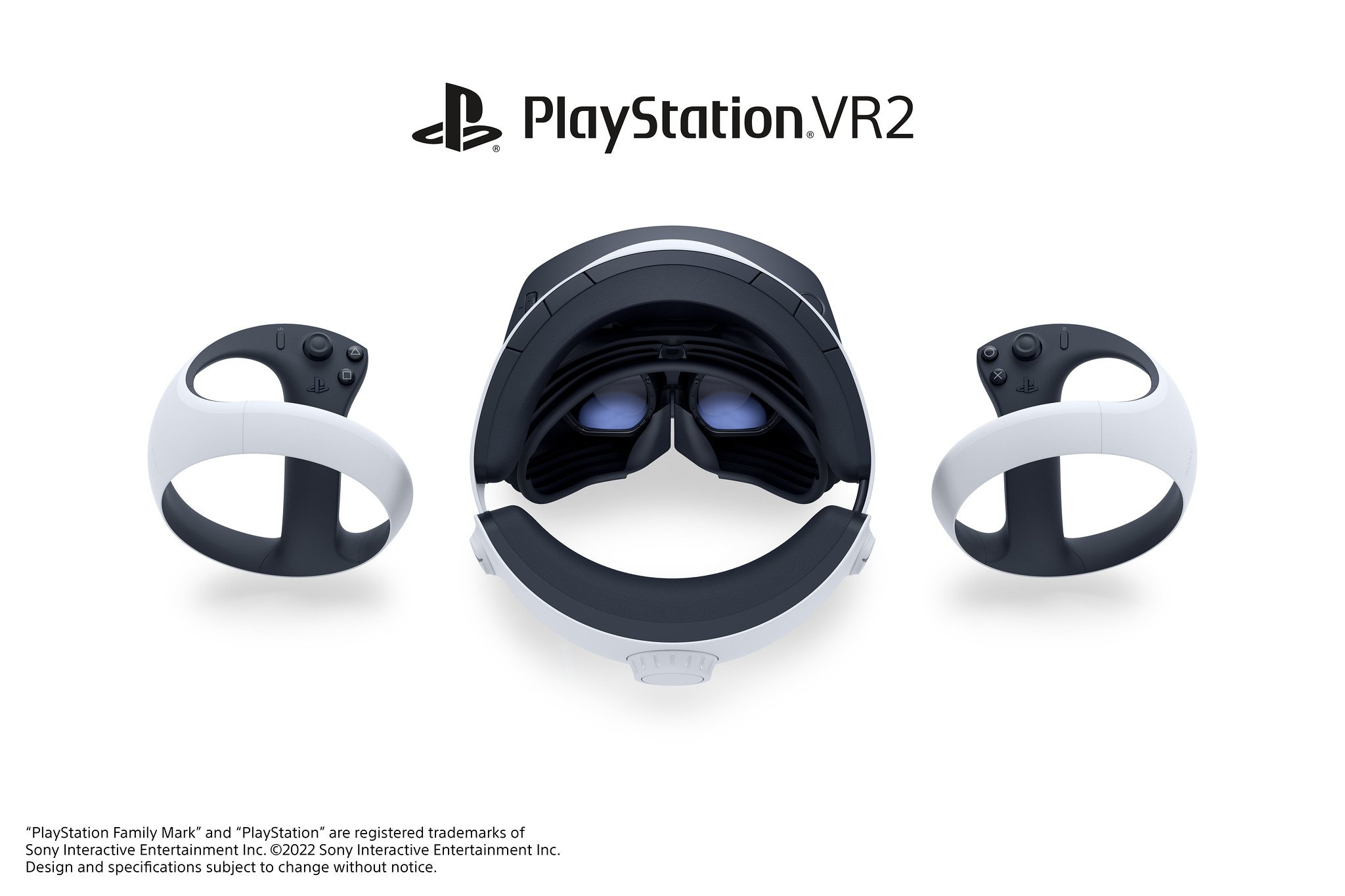 “We already had a lot of positive feedback on the ergonomics of the first PS VR headset by carefully balancing the headset weight and having a simple headband that can be adjustable, so we kept the same concept for the PS VR2 headset,” they said.

“When I started to work on the design for the PlayStation VR2 headset, one of the areas I wanted to focus on first was the idea of creating a vent in the headset to let air out, similar to the vents on the PS5 console that allows airflow,” he said.

“Our engineers came up with this idea as a good way to allow ventilation and avoid having the lens fog up while players are immersed in their VR games. I worked on many design concepts to achieve this, and in the final design, you can see there is a little space in between the top and front surface of the scope that contains the integrated ventilation.

I am really proud of how this turned out and the positive feedback I have gotten so far. I hope our PlayStation fans will also agree, and I can’t wait for them to try it out.”

Sony revealed PSVR2’s specs during its keynote at CES 2022 last month, but no official release window was provided for the peripheral. Asked following the event if PS VR2 would release this year, a Sony spokesperson declined to confirm or deny a 2022 window.

PSVR2 will feature 4K HDR, 110-degree field of view visuals with foveated rendering. Its OLED display will offer 2000×2040 resolution per eye and frame rates of 90/120hz.

SIE also confirmed the new headset will support Foveated rendering, which is a rendering technique that uses an eye tracker to essentially improve the graphical quality of VR software, by reducing the image quality in the peripheral vision of the user.