The Last of Us Remake Likely to Release in 2023 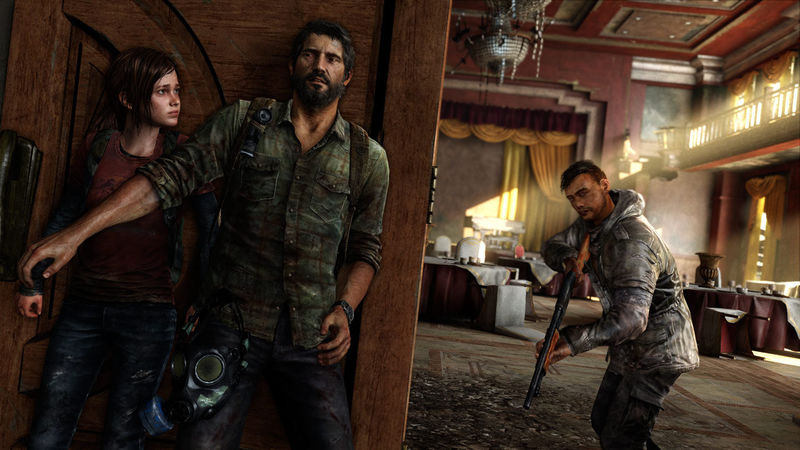 4
It now seems likely that Naughty Dog and PlayStation's reported remake of The Last of Us, which has previously been said to now be in development, will end up launching in 2023. Although Naughty Dog itself hasn't even confirmed that it is creating a remake of the original The Last of Us, which means that we have no way of actually knowing when the title could come about. However, a major development associated with the game over the past week may have now given us a better idea of what to expect.

Mere days ago, HBO boss Casey Bloys confirmed that the company's upcoming The Last of Us TV series would not end up debuting within 2022. Even though the show has been filming since last summer, production on the project is still continuing at this moment, which means that a premiere within this year is simply out of the question. Bloys didn't go on to provide a specific window for when the series could arrive, but it's all but guaranteed to drop at some point within 2023.

So how does this news tie in with Naughty Dog's remake of The Last of Us? Well, PlayStation has started to show within recent years that it's looking to release games that line up with the expansion of its franchises into other mediums. For example, the Uncharted movie hit theaters this past weekend, and to coincide with its launch, PlayStation let loose the Uncharted: Legacy of Thieves Collection just a couple of weeks back to support the film's launch. In addition, other reports have stated over the past year that Sony isn't just currently making a Twisted Metal TV series, but it's also working on a new game in the franchise that it will release in tandem with the show.

Essentially, everything that we've seen and heard from PlayStation lately indicates that the company will want to release this remake of The Last of Us at some point in proximity to the TV show's airing on HBO. As such, even if Naughty Dog does confirm in the near future that it's formally working on a The Last of Us remake, this definitely sounds like one game that we shouldn't expect to play within the calendar year.

Can't wait for the trailer for the remake version.