Dragon Age Remastered Trilogy Is Reportedly Not On The Cards 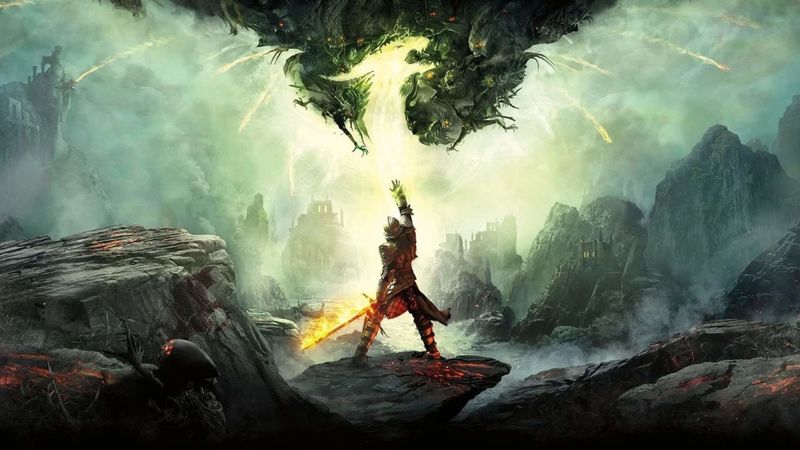 4
Electronic Arts has no plans to release a Dragon Age Remastered Trilogy in a similar vein to Mass Effect Legendary Edition, according journalist Jeff Grubb.

Speaking in the latest GrubbSnax podcast episode, Grubb claimed that Dragon Age, Dragon Age II, and Dragon Age Inquisition won’t be retooled for modern platforms as they aren’t as strongly linked together narratively as Mass Effect.

Grubb also used the podcast to drop some details on the upcoming Dragon Age 4, which he claims is progressing well and is not going to launch for the next 18 months or so, with a late 2023 release the earliest option.

"Dragon Age Remastered Trilogy Is Reportedly Not On The Cards" :: Login/Create an Account :: 0 comments