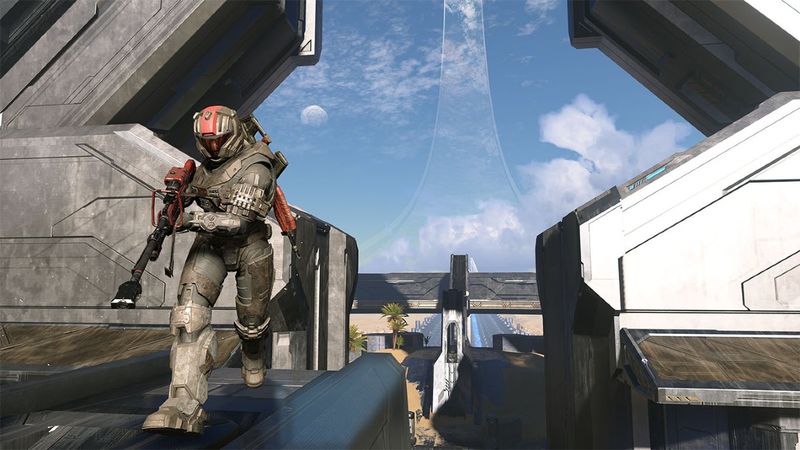 3.8
A new Halo Infinite leak is making the rounds, and if it's accurate, several fan-favorite multiplayer modes are set to return in the near future. Like Fortnite, Apex Legends, Call of Duty: Warzone, and other popular multiplayer games, dataminers regularly pick through the files of Halo Infinite updates to unearth anything interesting or percuilar. And as you would expect, Halo Infinite dataminers routinely find things that fall into these two categories all the time. The latest involves some medals not currently in the game, but in the files.

What does this mean? Well, if there are medals in the files but not in the game it's either indicative of cut content or content in the works. Typically, it's the former, but the latter can never be ruled out. Whatever the case, there are currently medals in the files that indicate modes like Griffball and King of the Hill are set to return.

Below, you can check out the evidence for yourself:


For now, take everything here with a grain of salt as it all comes the way of datamining, which is reliable, but not bulletproof. Even if all of this content is slated to come to the game, it doesn't mean it will end up making it to that point. Meanwhile, it's also worth pointing out that Sneak King is already in the game, so it's unclear why it's included here.