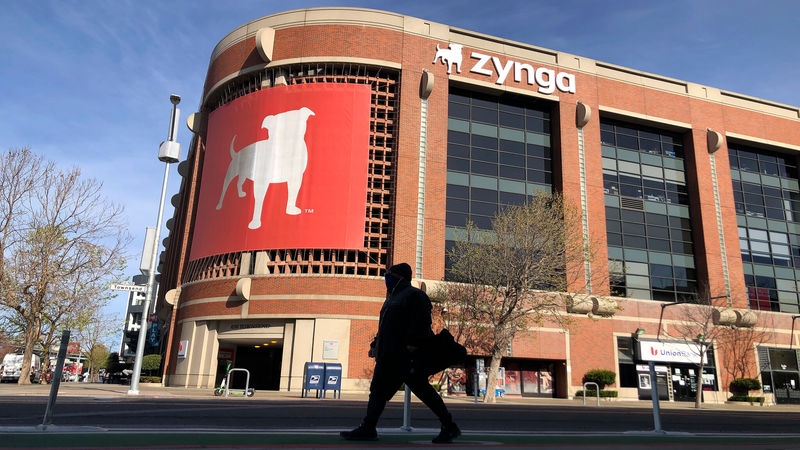 4.6
Grand Theft Auto publisher Take-Two has announced plans to acquire Zynga, the developer of social games like Farmville and Words With Friends, in a record-setting deal worth $12.7 billion (£9.4 billion). The acquisition will be finalised some time before July, subject to approval by regulatory authorities.

The acquisition makes Take-Two among the world’s biggest publishers of mobile games, and the company plans to use the deal as a bridge into “growth markets” including India and the Middle East, according to a press release. That’ll be helped along by Zynga’s Chartboost advertising system and its “diverse array of titles that focus on many of the most popular genres in mobile gaming, including casual, hyper-casual, lifestyle, mid-core, puzzle, social casino, and sports games.”

“This strategic combination brings together our best-in-class console and PC franchises, with a market-leading, diversified mobile publishing platform that has a rich history of innovation and creativity,” Take-Two CEO and chairman Strauss Zelnick says in the release. “Zynga also has a highly talented and deeply experienced team, and we look forward to welcoming them into the Take-Two family in the coming months.”

As Shanti Bergel, a founding partner at venture capital firm Transcend Fund, points out on Twitter, the deal is the largest to date in the videogame industry, beating Tencent’s $10.2 billion purchase of Supercell and Microsoft’s $7.5 billion acquisition of ZeniMax.

We are barely into 2022 and already have the largest game acquisition of all time.


“We are incredibly excited to have found a partner in Take-Two that shares our commitment to investing in our players, amplifying our creative culture, and generating more value for stockholders,” says Zynga CEO Frank Gibeau. “With this transformative transaction, we begin a new journey which will allow us to create even better games, reach larger audiences and achieve significant growth as a leader in the next era of gaming.” 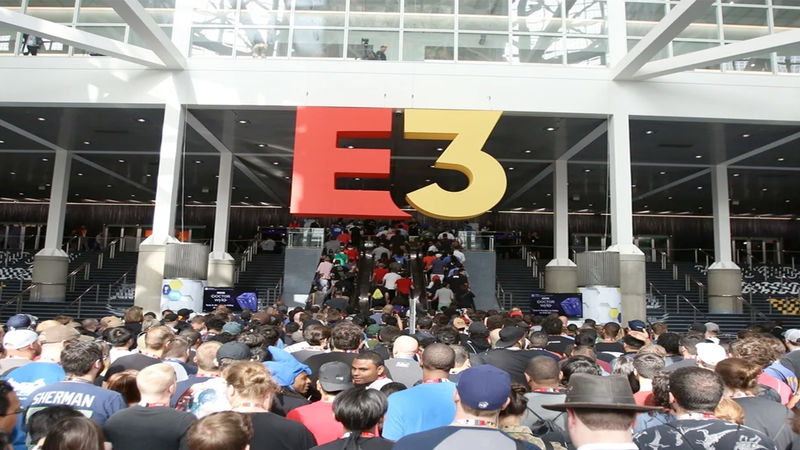 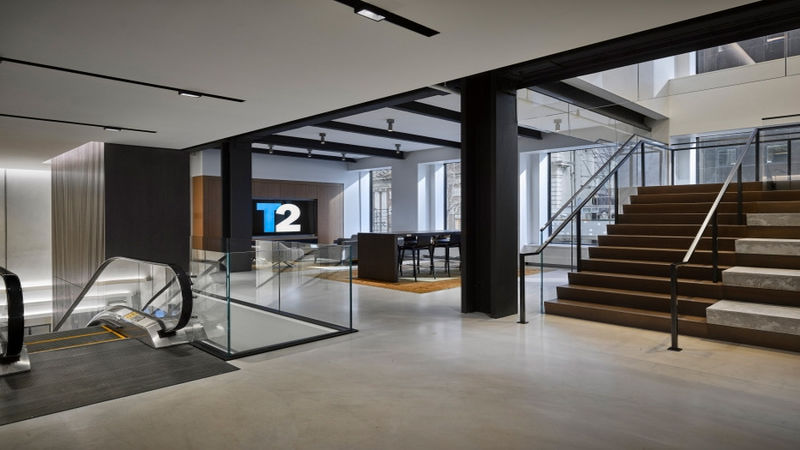 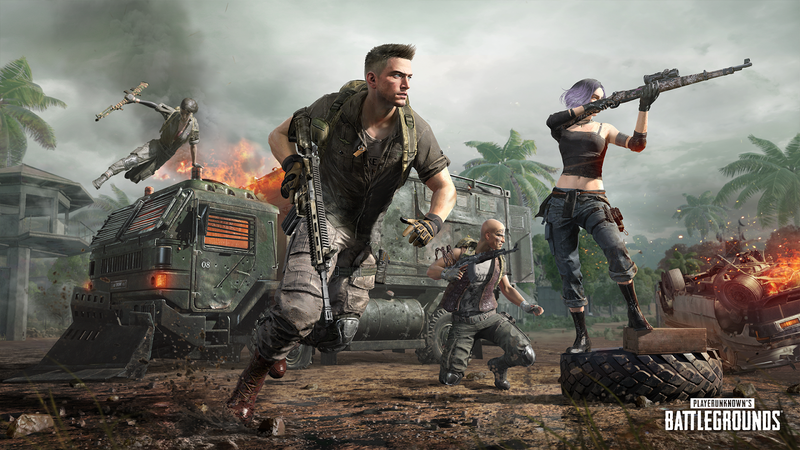 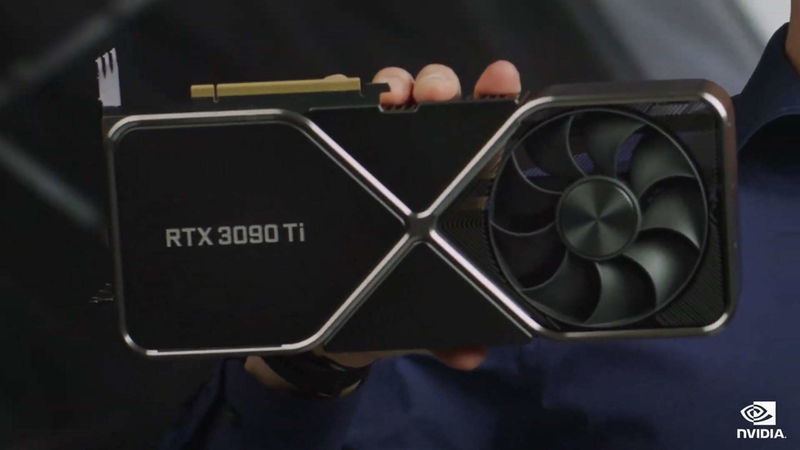 GTA Farmville inbound? I wonder what was the reasoning for this purchase.

I can't believe how much it went for, especially compared to like Mojang and Oculus.
Also kinda thought Facebook owned them for some reason?