The Epic Games Store’s latest free title has been announced 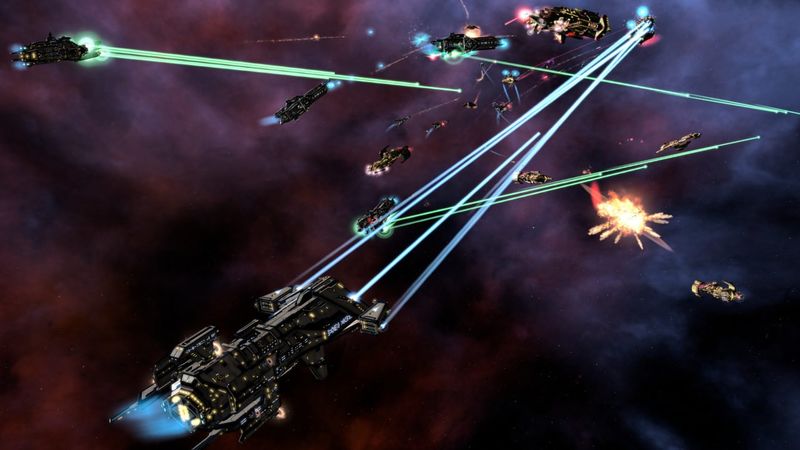 4.3
The next free Epic Games Store title has been confirmed.

Stardock Entertainment’s Galactic Civilizations III will replace Gods Will Fall, which is now free to download until January 13.

Strategy title Galactic Civilizations III will then be free to claim until January 20.

The Epic Games Store gave away over 15 games in the second half of last month, with titles offered free every day from December 16-30.

“Essentially, Epic is giving away more expensive games, probably in an attempt to sustain momentum and continue to draw in a broader audience, and it seems to be working. The number of free games claimed in 2020 increased almost threefold year-on-year, from 200 million to 749 million.

“But even for Epic Games, a company still basking in the glow of Fortnite’s vast profits, there will be a limit to how much it is willing and able to spend on free content. “

Not a game worth playing trust me