Dragon Age 4 is “built on choices that matter” 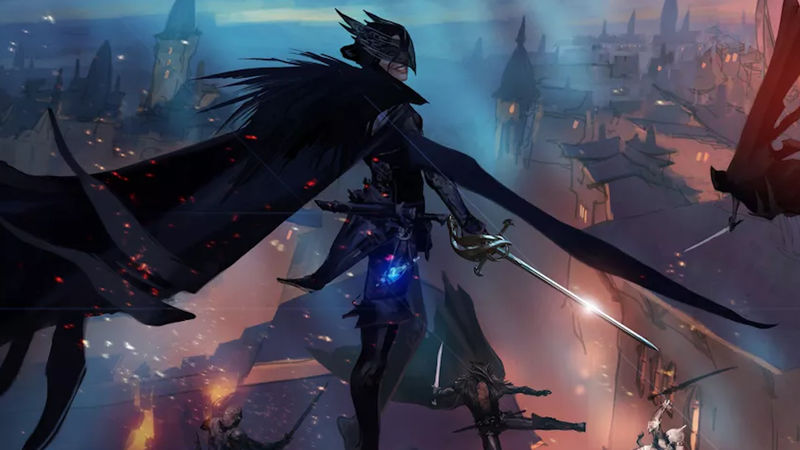 3.2
It has now been over one full year since we saw a trailer for Dragon Age 4. (It still doesn’t have a title, either, but what else are we going to call it in the meantime?) BioWare has provided a few scant details since then, and today brings fans another tiny morsel of acknowledgment.

And that’s your Dragon Age update for 2022 – but hopefully it won’t be the only one this year. The devs previously confirmed that it would be a single-player-focused experience in another blog post last year. Earlier in 2021, industry insiders reported that BioWare scrapped live service plans for the new Dragon Age in favour of a traditional RPG campaign, which may explain why it’s been taking so long for a substantial update on the new game.

“If you’re curious about Mass Effect,” McKay continues in today’s post, “I’d encourage you to take a look at the poster we released on N7 Day. If you look closely, there are a handful of hidden treats; by my count, there are at least five surprises, all of which point to an amazing future in the Mass Effect universe.”

"Dragon Age 4 is “built on choices that matter”" :: Login/Create an Account :: 0 comments