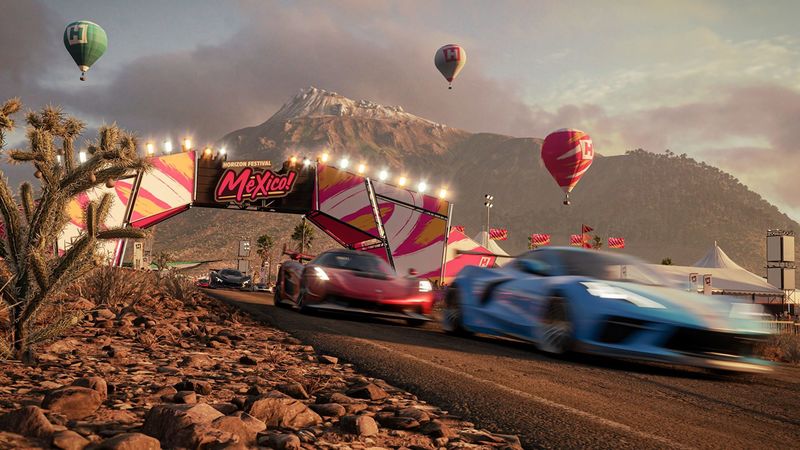 As spotted by Windows Central, Gavin Raeburn, who helped co-found Playground Games over a decade ago in 2009, has departed the studio. Raeburn is replaced as studio head by Trevor Williams, who was one of the original co-founders of the developer alongside Raeburn in 2009.

You might now associate Playground Games with the prolific Forza series on Xbox consoles and PC, and that makes sense given Raeburn's background. The veteran developer spent time pioneering the likes of the Dirt and Grid racing game franchises before departing Codemasters to establish Playground.

With post-launch support for Forza Horizon 5 continuing at Playground Games, Williams is also now overseeing development of the hotly-anticipated Fable 4. The reboot for Microsoft's beloved saga was officially announced after much rumor and speculation nearly two years ago in 2020, but we've seen nothing of the reboot since then. All we know is that it's in development at Playground, will use the same game engine as Forza Motorsport, and is a fair way off from launching.