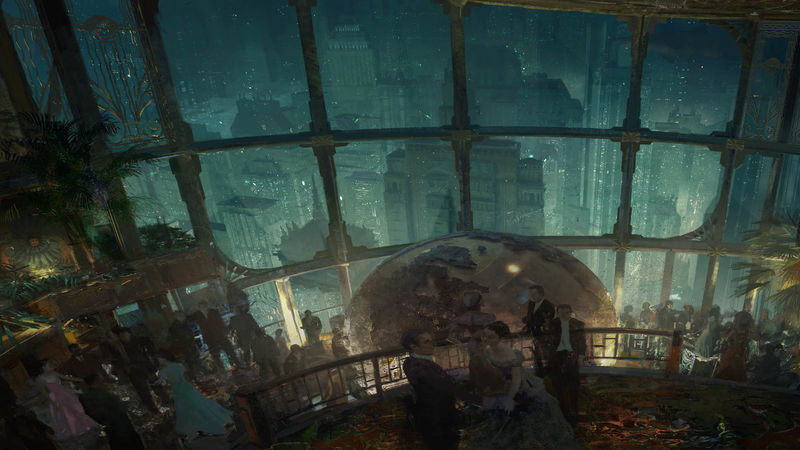 3.9
In the final months of the seventh console generation, BioShock: Infinite debuted and caused a stir. BioShock Infinite received tons of praise when it was initially released, and the future seemed bright for studio head Ken Levine. But, as reported by Jason Schreier from Bloomberg, it has now been eight years since he’s made any notable contributions to the gaming space, and his new game may be in trouble.

After Irrational Games suddenly dissolved in 2014, Levine went on to form Ghost Story Games with the intent of shipping a new title by 2017. Said to be smaller in scale than anything seen in the BioShock trilogy, this project would have borrowed elements from Levine’s previous works while foregoing the big-budget mentality of earlier games. However, Levine couldn’t commit to his comparatively pared-down team, and ambition sank what would have been the studio’s first release.

Ambition seems to be the operative word when it comes to Ken Levine and his recent troubles. Bioshock: Infinite was said to have had an exceedingly lengthy and reportedly turbulent development process, and, with more time spent in development and nothing to show publicly, Ghost Story Games' first release may well be experiencing similar problems. Nearly a decade on, however, and Levine’s ex-employees are still accusing him of failing to reign in his ambitions. 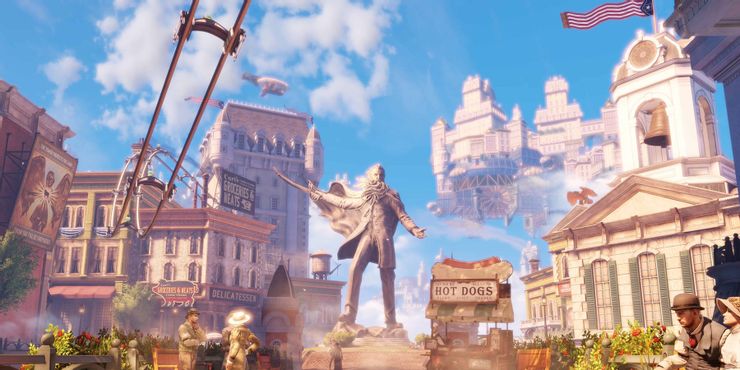 Numerous Ghost Story Games employees are saying that the studio’s current project has been rebooted and reworked several times over the years and that it may not see the light of day for at least another two. Said to be frustrating in the implementation of his vision, some of Levine’s employees have anonymously stated that the repetition of painstakingly adhering to his ideas only to scrap them for new ones later down the line has made the development process unbearable.

Quite why 2K, the publisher behind the BioShock games that agreed to a 15-year deal with Levine’s new studio, doesn’t step in is unknown. Schreier assumes that 2K adopts a lackadaisical attitude with him because the publisher respects his status as a vaunted auteur in the medium, but, given the rushed nature of its recent NBA 2K releases, patience doesn’t seem to be in the publisher’s vocabulary.

Rumors concerning a new entry in the BioShock series have circulated for some time, and it’s any gamers guess as to whether that or Levine’s new project will surface first. In either case, fans can, at this point, only hope that the upcoming games are worth the eight-and-counting year wait.