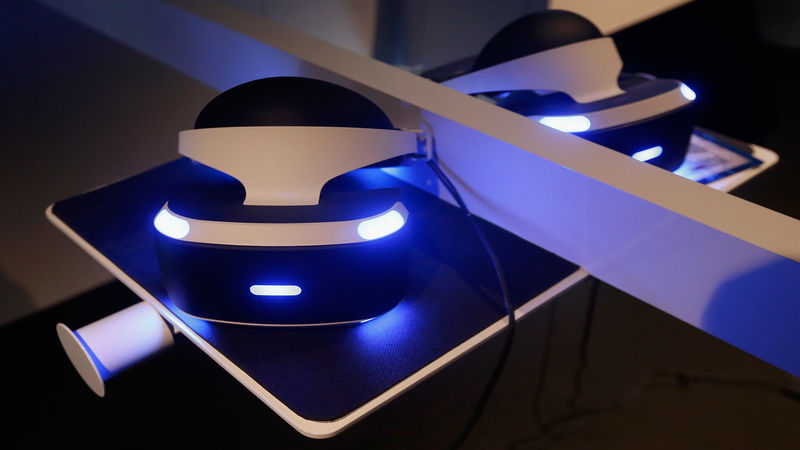 3.9
According to the latest reports from China, the mass production of PSVR 2 will begin soon, which could result in an imminent announcement of PlayStation’s new virtual reality headset.

Despiting being around for more than a few years now, VR gaming still has a long way to go to reach its full potential.

Since the announcement of this new tool as a gaming platform, many companies such as Meta (Facebook), HTC, Valve, and PlayStation have produced their very own version of VR headsets.

Of course, we can’t deny that VR gaming has grown a lot over the past few years, but still, it needs more content from the top-tier companies of the world, which doesn’t seem interested enough in the VR business just yet.

That being said, Sony put a good amount of effort into supporting PlayStation VR during the last generation of consoles by developing some quality games for the device in its first-party studios.

Hopefully, this support will be continued with the announcement of the second generation of PlayStation VR, which could happen sooner rather than later.