CyberConnect2 Will Announce A New Game In February 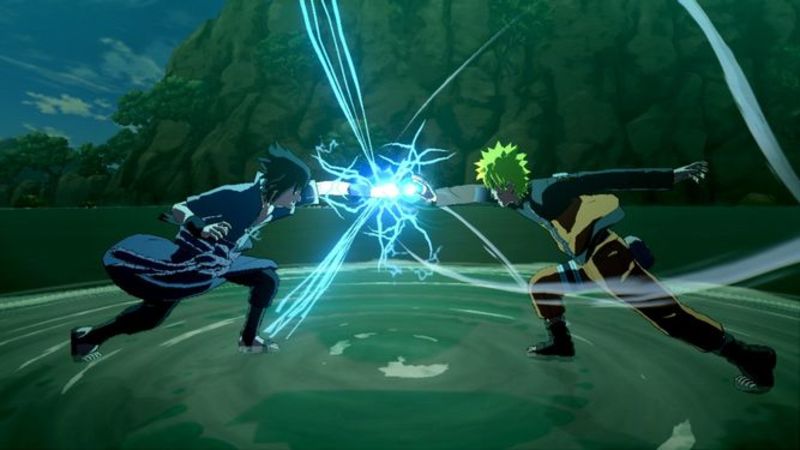 3.7
CyberConnect2 will announce a new game in February that is aiming for release during the Summer.

CyberConnect2 is perhaps best known for its work on anime games like Naruto: Ultimate Ninja Storm, Dragon Ball Z Kakarot and, most recently, Demon Slayer: Kimetsu no Yaiba – The Hinokami Chronicles. It's also known for developing the .hack series and Fuga: Melodies of Steel, to name a few.

It looks like it has something new to announce soon, however. As pointed out by PS360HD2 and initially reported by Twitter user ryokutya837,

CyberConnect 2 announced during a 2021 New Years video that it is working on a game that it plans on revealing in February.


According to ryokutya837, it's a project that no one has heard about yet and that it will "burn 100 percent". Although the game will be revealed in February, it's planned to release in the summer. The livestream also revealed that June 8th will be .hack's 20th anniversary, although it looks like that event and the game reveal are two separate things.

Considering the short amount of time between the game's planned reveal and release, it looks like it'll be a smaller game than you might expect. The fact that CyberConnect2 is teasing it and not Bandai Namco also makes it more likely that it's something original from the studio and not a licenced IP. We'll have to wait until February for more details. 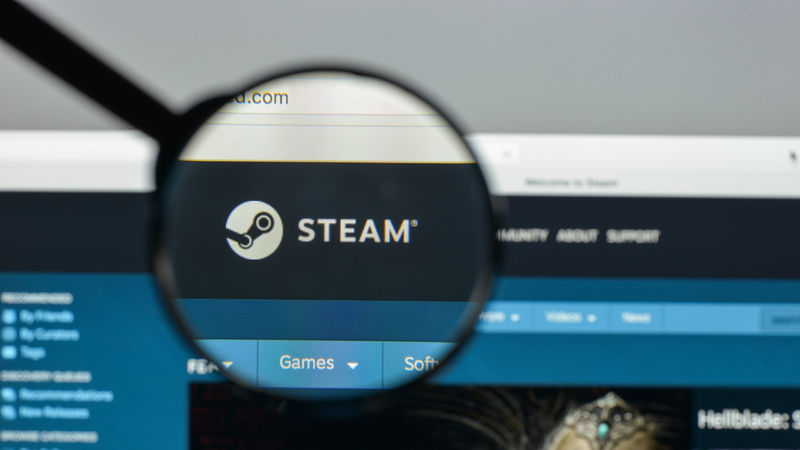 "CyberConnect2 Will Announce A New Game In February" :: Login/Create an Account :: 0 comments