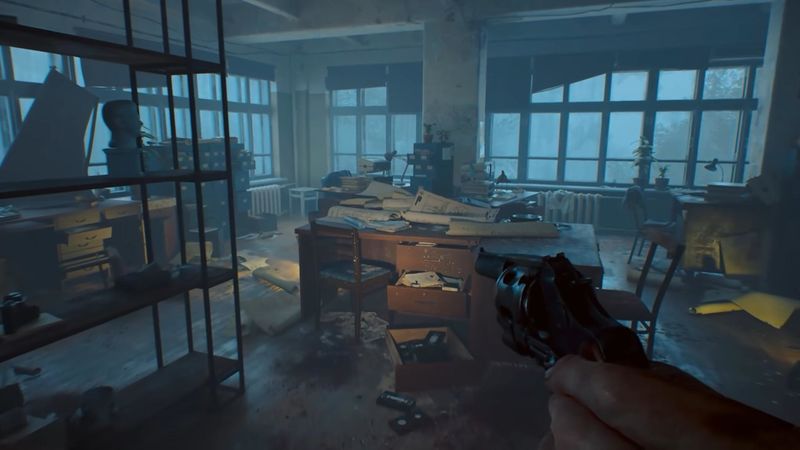 3.9
Team Clout officially revealed its upcoming indie project, ILL, with a brief in-game teaser, which already looks jaw-dropping thanks to the power of Unreal Engine 5.

Epic Games has already shown us the raw power of Unreal Engine 5 on various occasions since its launch back in 2020. However, the recent in-game showcase of Hellblade 2: Senua’s Saga revealed even more about the capabilities of this engine.

Getting access to a powerful engine means that we could probably see a significant leap in the visual evolution of video games, and the current cutting-edge PC could finally use its full potential in the titles of the near future.

First Gameplay Teaser of ILL Looks Incredible Visually
As shown in the trailer above, the objects, the environment, and the lighting look absolutely stunning. I just hope the game launches without a downgrade in visuals.

As far as we know, ILL is an FPS horror project, where you will encounter mutated creatures, probably humans, in a haunting atmosphere that you can already feel its horror through the trailer and the cold color palette of the environment.

Unfortunately, ILL doesn’t have any release window or target platform at the moment, but it’s probably safe to say that the game won’t skip PC.

Its okay its nothing major wait till triple aaa games come