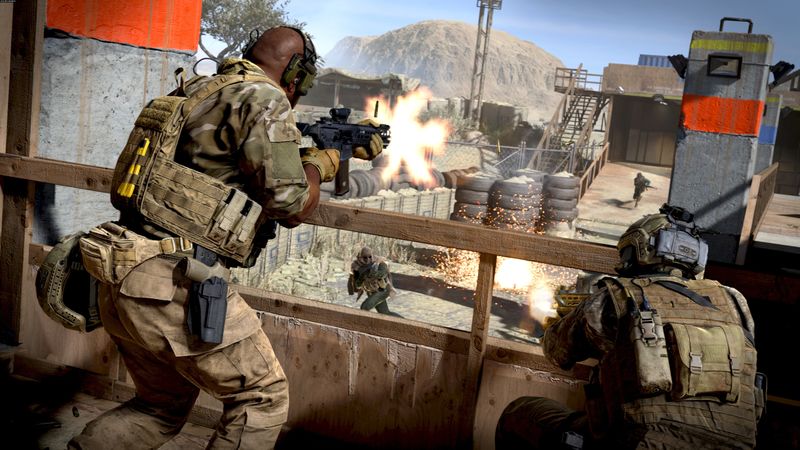 Taking to Twitter, Henderson relayed word of a mode, DMZ, that was in development for 2019's Call of Duty: Modern Warfare. The mode was apparently going to be similar to Escape From Tarkov, but with a Call of Duty twist to it. That said, the mode was scrapped during development, but apparently, Infinity Ward salvaged the work and has continued it for Call of Duty 2022.

"I know the DMZ mode for example has been in some form of development since early 2018 (so technically 4.5 years by the time it releases)," said Henderson. "COVID is a hiccup yeah, but ultimately I think this game is going to come down to QA – So I hope it gets resolved."

"It was actually cut from Modern Warfare 2019, alongside the Zombies mode (which was a very early concept)," added Henderson.

It was actually cut from MW 2019, alongside the zombies mode (which was a very early concept).


For now, take everything here with a grain of salt. Not only is this all unofficial, but it sounds like it's up in the air. And of course, it's also subject to change. At the moment of publishing, no implicated party has commented on any of this. We don't anticipate this changing, but if it does, we will be sure to update the story accordingly.