Oxenfree 2 may be out in five weeks 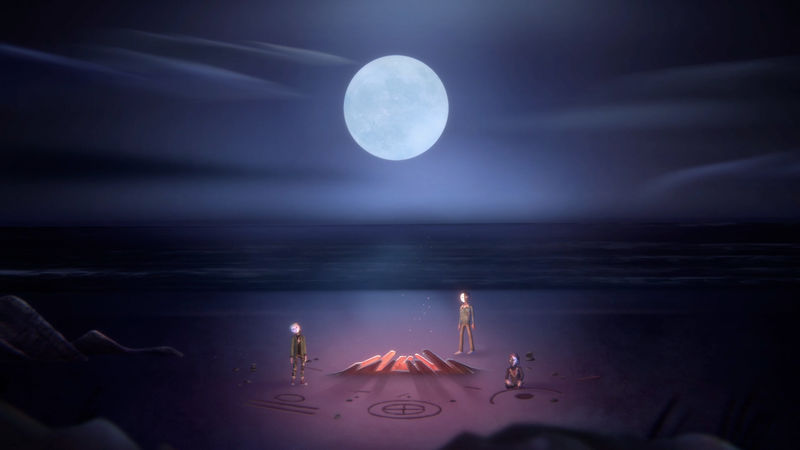 3.9
It’s been nearly six years since the release of the original mind-bending spooky adventure game Oxenfree and we may finally know the exact Oxenfree II release date – which may actually be very soon. According to a leak from the PlayStation database, Oxenfree II: Lost Signals will launch on February 8th, 2022.

The first Oxenfree released on PC on January 15, 2016, and was immediately lauded for its unique adventure game mechanics, naturalistic choice-based dialogue system, creepy atmosphere, and imaginative storytelling. After tackling the Hell-based Afterparty and being bought by Netflix, developer Night School Studio is returning to the world of its debut title Oxenfree – and it may be out in just a few weeks.

According to PlayStation Game Size on Twitter, Oxenfree II: Lost Signals is listed on PlayStation’s own release database with a launch date of February 8 – around five weeks from now. Night School Studio hasn’t confirmed anything and the date could easily be a placeholder, but given the amount of time it takes to approve console versions of games, a date this close is hopefully a good sign that it’s accurate.


If you haven’t already, it’s worth playing through the first Oxenfree, either again or for the first time. Not only is it great and exceptionally cheap on all platforms right now, but the villains from the sequel are currently invading the original’s storyline – so if you want a teaser for the events of Oxenfree II, it’s worth diving back in. 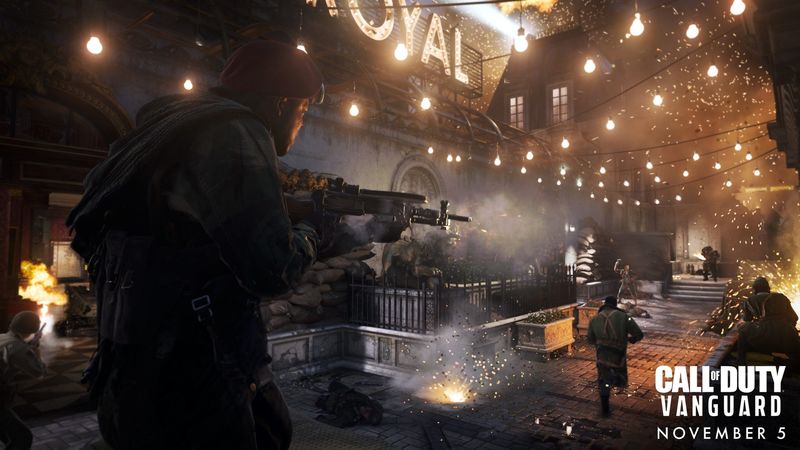 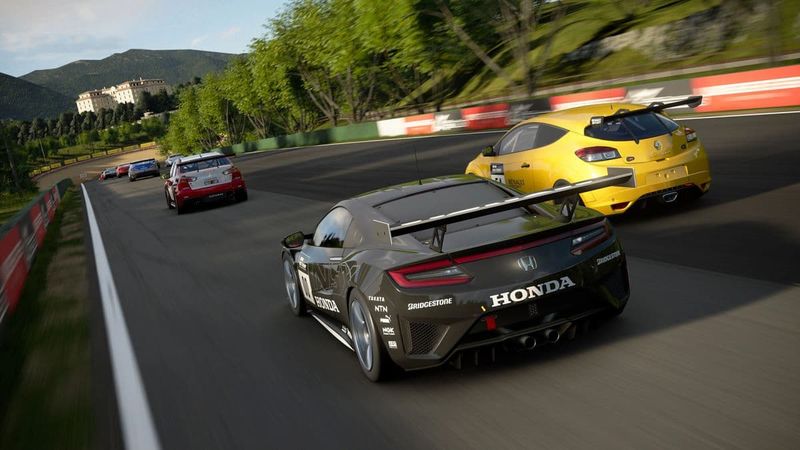 "Oxenfree 2 may be out in five weeks" :: Login/Create an Account :: 0 comments