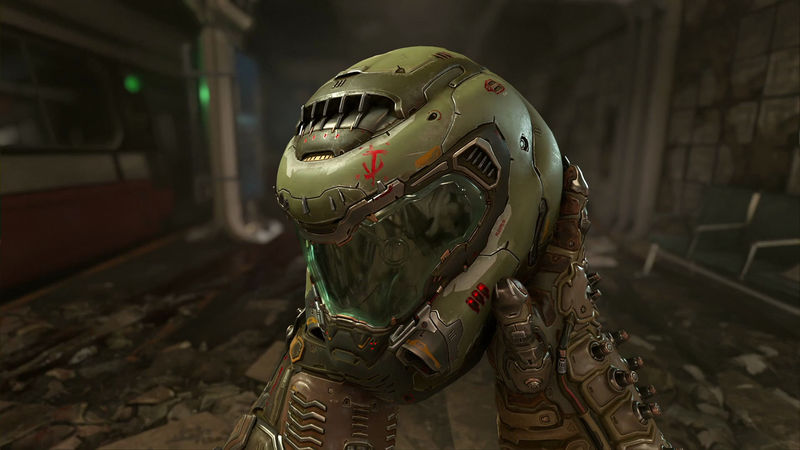 3.6
Since its release back in 2017, Fortnite has become well-known for its constant collaborations with other games, films, and TV shows. The latest franchise to be rumored for a new crossover event and skin set is ID Software’s Doom, amongst other Microsoft franchises.

The rumor comes from the XboxEra Podcast with Nick and Jeff Grubb, who both have solid track records when it comes to inside information within the gaming industry.

Fortnite x Doom Skin Rumoured To Be Coming In Near Future
According to XboxEra’s Nick, Epic Games is currently in the process of licensing further characters from various Microsoft titles. Nick didn’t go on to share every single collaboration but said we can expect one of the new Fortnite crossovers to come from ID Software’s Doom.

As many Fortnite fans will know, Epic Games has worked with Microsoft in the past to bring Halo’s Master Chief into the massive Battle Royale game. So the two continuing to work together definitely isn’t unlikely.

The short clip from the XboxEra podcast can be seen in the tweet below, courtesy of iFireMonkey, where Nick states that he has been told there are “more Microsoft/Bethesda characters coming to Fortnite”. He then went on to say that Doom Slayer will be one of the characters to join the game but had no idea on a timeline. 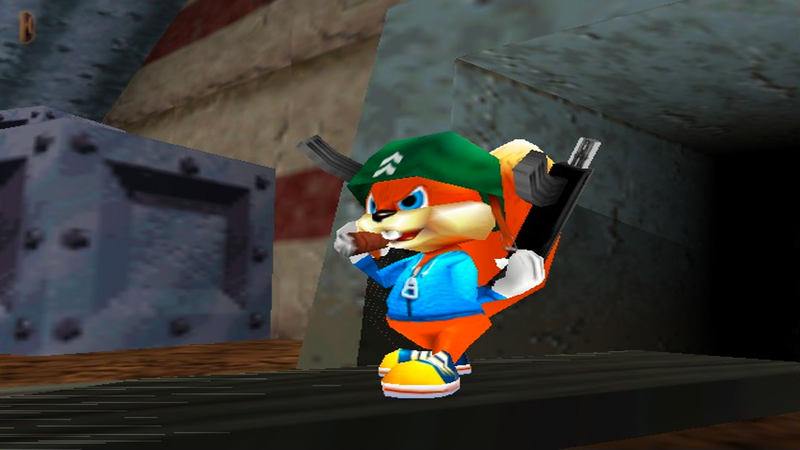