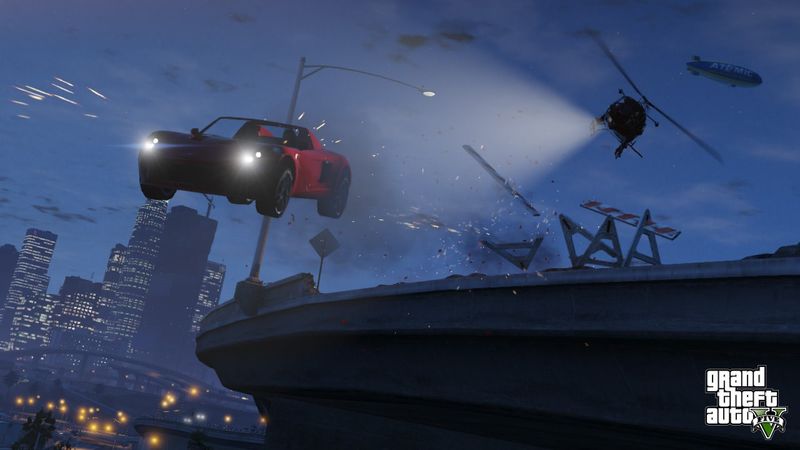 4.5
Nearly a decade after its initial release, Grand Theft Auto V continues to be one of the most-watched video games on Twitch. Stream Elements released an end-of-year report, revealing that Rockstar’s last mainline title in the GTA franchise took second place, behind the Just Chatting category. In video games, however, GTA V was number one, right above other popular franchises like League of Legends and Fortnite.

Impressive, considering GTA V was in third place behind the aforementioned two titles back in 2020. The new year-end report also reveals that Twitch stream viewership by and large increased significantly over the past year, likely due to the ongoing pandemic.

Another key aspect to consider in the continued success of GTA V is its consistent content updates. Recently, Rockstar released the first-ever story update for Grand Theft Auto Online, which takes place five years after the events of the game’s story. “The Contract” also features celebrity rapper and producer, Dr. Dre, as a character in-game. Rockstar has also been on the ball when it comes to bringing the game to newer generations via backward compatibility, though native versions won’t be coming until later in 2022.

While some are getting tired of GTA V’s somewhat persistent status as a “new game”, sales for the title reached a milestone of 155 million units earlier this year. This brings the total sales of the Grand Theft Auto franchise to a whopping 355 million units. Coupled with the fact that Grand Theft Auto still has a very active community on Twitch, and you’ll likely be seeing the game stick around for quite some time.