Hideo Kojima May Have 2 Games in Development 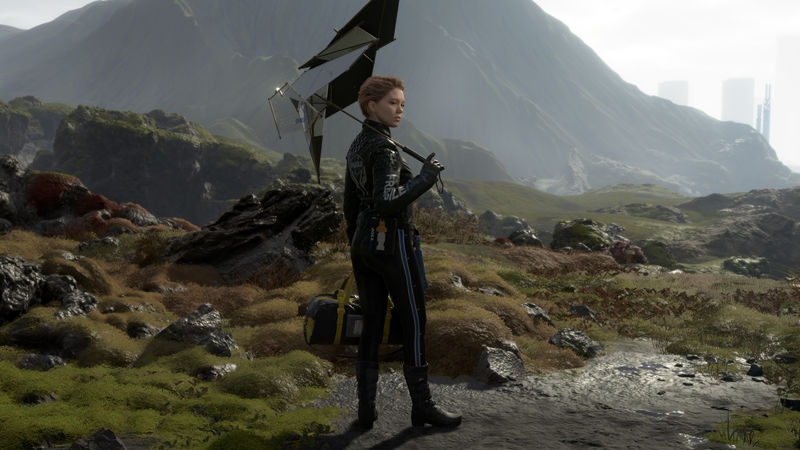 4
Hideo Kojima's work is a matter of constant rumor and speculation. Not only has Kojima Productions proven its drive to innovate with the release of Death Stranding, but Kojima's departing endeavor at Konami revolved around a now-canceled Silent Hill project. Fans can't help but talk about the possibilities of what Kojima might do next. Leave it to Kojima to start a new wave of speculation, sharing in a recent interview that Kojima Productions is working on not just one, but two current projects.

Speaking with Japanese magazine Famitsu, Kojima talked about what he's working on going into 2022. To the surprise of everyone, Kojima was quite forthwith. He explained that Kojima Productions is currently working on two projects. The first he described as a "big" title and the second he described as a "new, challenging" game. Unfortunately, that's the full extent of Kojima's descriptions for each project. The rest remains a matter of speculation.

Unfortunately, the vagueness of Kojima's descriptions leaves much to the imagination. However, there may be something to read into a comparison of the two descriptions. Kojima says one of the projects is a "new, challenging" project. This could imply it's not a sequel or a major partner project, but rather something akin to Death Stranding -- a new IP with experimental gameplay. In contrast, that could imply Kojima's "big" project is the opposite. It could be a sequel to Death Stranding, or it could be a major IP from a partner. 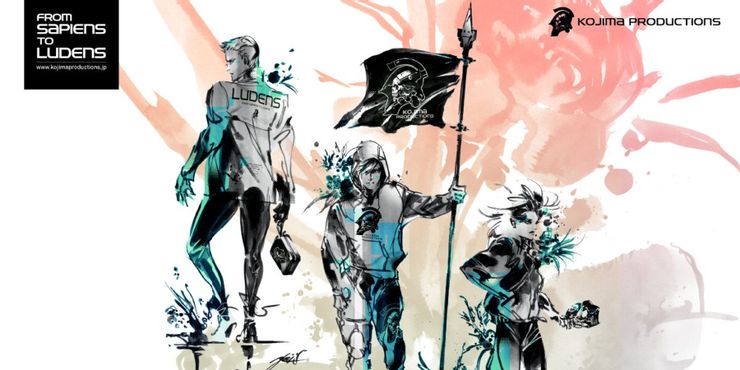 There are, of course, rumors regarding all of these projects and more spread out online. Death Stranding star Norman Reedus has talked about a sequel currently being "in negotiations." Insiders have talked about Kojima making a Silent Hill game in partnership with both PlayStation and Konami for well over a year. Another rumor revolved around Kojima making a game published by Xbox that uniquely intertwined with cloud gaming streaming. These rumors and more add some flavor to Kojima's new confirmation.

What appears to be the most likely combination of rumors would be that Kojima Productions is working on a "big" Silent Hill game with PlayStation and Konami, as well as a "new, challenging" cloud game for Xbox. However, those are simply the two most prominent rumors. They're still rumors, so Kojima could really be working on anything.

Suffice to say, 2022 could be a very exciting year for fans of Hideo Kojima if the projects come together and announcements are made. It's also possible that it's too early and announcements will have to wait until 2023 or later. Either way, fans can trust that two Kojima Productions games are currently moving forward.

"Hideo Kojima May Have 2 Games in Development" :: Login/Create an Account :: 0 comments