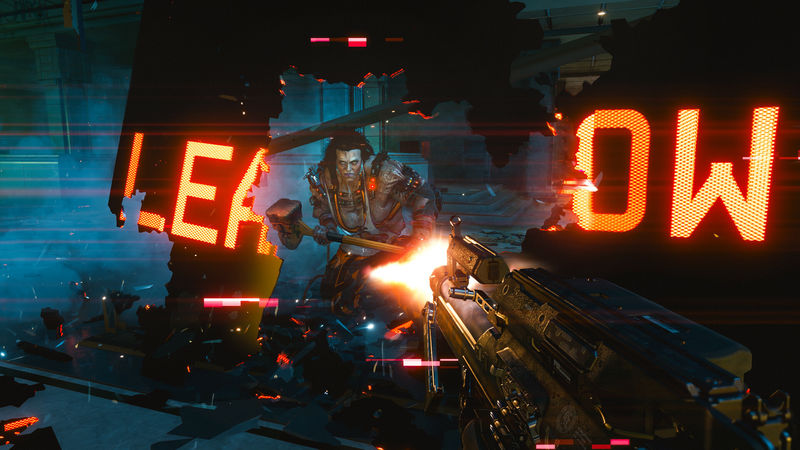 3
Kotaku reported some interesting tidbits from Valve’s recent stat dump for Steam, most notably that Cyberpunk 2077 quietly became a top seller in 2021. This might come as a surprise to many, as CD Projekt Red’s game has been controversial for being buggy and unfinished. That might be turning around, though.

While the very top of the charts are populated by games like New World, Valheim, and Naraka: Bladepoint that generate revenue continuously even after someone starts the game, Cyberpunk managed to make the Silver section of the Top 100 top sellers by revenue, a fact made more impressive by the fact that, unlike something like New World, it’s a one-and-done sale. The Silver section also plays host to Resident Evil Village and Age of Empires 4, both games that had good reputations out the gate. Seeing Cyberpunk in their company must be a welcome bit of good news for CD Projekt Red. It also had over 200,000 peak concurrent players, which is a really impressive number no matter how you slice it.

Cyberpunk 2077 seemed to have a rough 2021. The true cost of the flood of refunds the game ended up giving out turned out to be $51 million. And CD Projekt Red still can’t promise the current-gen version will come out this year. And don’t expect to see Cyberpunk 2077 on a subscription service yet, though clearly it doesn’t need to be at the moment.

Cyberpunk 2077 is out now for PS4, Xbox One, PC, and Google Stadia. The PS5 and Xbox Series X/S versions are due out potentially next year.

I had no problems playing this on pc, it's no surprise it sold well on that platform. Consoles just lack the necessary hardware.

Been tempted to buy it when I see it on sale, but I think I'll just wait it out until all major changes are made