The Wolf Among Us 2 Will Mostly Focus on New Fables 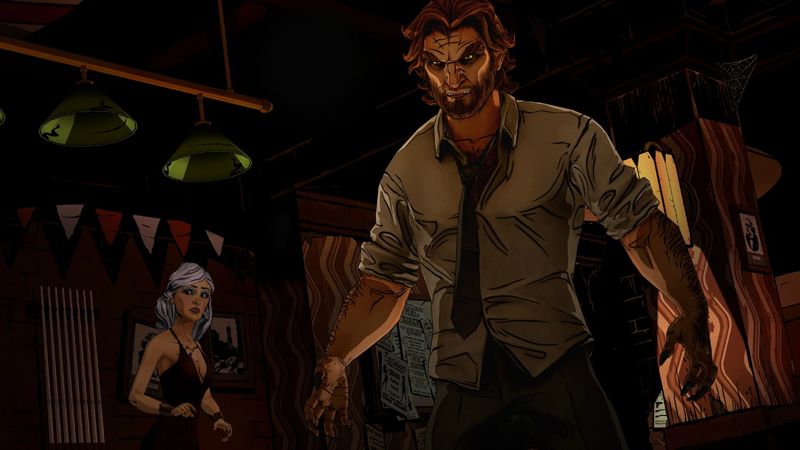 4.5
The Wolf Among Us 2’s announcement at The Game Awards 2019 came across as a bit of a shock, as Telltale Games had closed and The Walking Dead: The Final Season barely made it to the end (thanks to Skybound Games). Really, this announcement was more of the quick resurrection of Telltale Games, which had been bought by new people—it’s essentially a different company, with the same name and a few of the same developers.

The Wolf Among Us 2 takes place 6 months after the first season, during the winter months. Snow White is now the major and Bigby struggles with his transition to Sheriff. The Wolf Among Us 2 will take place all over New York, not just Fabletown, with the city and hiding in plain sight taking on more of a role than ever before. Interestingly, the game is also said to deal “with mostly new fables.” Obviously, some will return like Bigby (The Big Bad Wolf) and Snow White, but it’ll be interesting to see new faces. 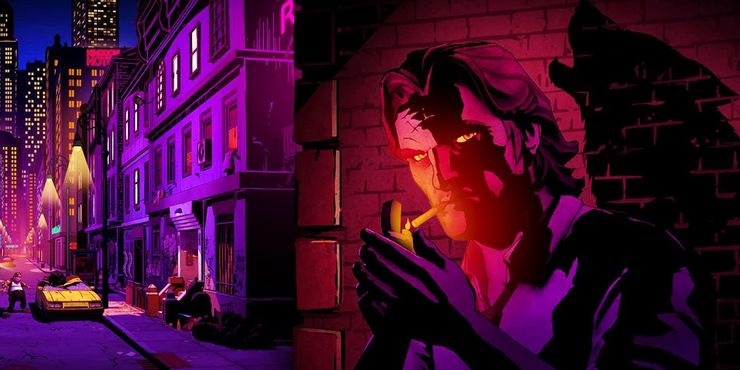 Thus far, The Wolf Among Us has explored a lot of fables: Beauty and the Beast, The Little Mermaid, The Magic Mirror, The Frog Prince, Bloody Mary, The Headless Horseman, and far more. There’s plenty more to explore, of course, so it’ll be interesting to see who appears alongside Bigby or under investigation thereof.

Further details include development on Unreal Engine, a promise to avoid crunch by outsourcing work when necessary, the script is finalized, and mocap is underway. Plus, one big question has been how it’ll handle episodes. Recent episodic games like Life is Strange: True Colors launched them all at once, but The Wolf Among Us 2 wants to be a bit more traditional, it appears. The majority of the season will be finished before release and fans will only have to wait a couple of weeks between episodes, instead of months which has happened in the past.

Overall, there’s still a lot of hype around The Wolf Among Us 2—whether it delivers upon the legacy of the first or not, however, remains to be seen.

The Wolf Among Us 2 is currently in development.

As long as they actually release it, I don't care about the new fables