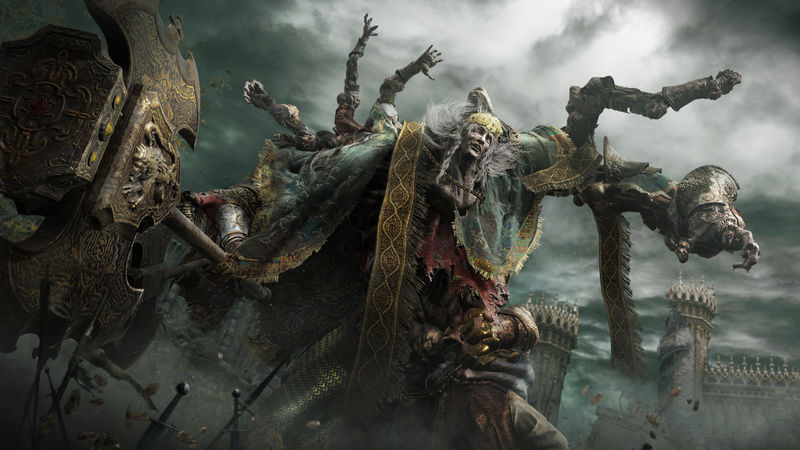 3
Elden Ring is easily one of 2022's most highly-anticipated games, and a big part of that anticipation can be attributed to director Hidetaka Miyazaki. Miyazaki's work on the Souls series has earned him a devoted following, and the director's newest project sounds quite promising. In fact, Miyazaki would go so far as to say that with Elden Ring, he's creating what he would consider to be his "ideal" game. In a new interview published in EDGE magazine issue 367, Miyazaki revealed that he doesn't actually play the games he creates, but if he did, this is what he would want.

"I don't approach it in terms of 'this is the kind of open world game I want to make'. It's just that the open world enriches this ideal experience I'm trying to achieve," Miyazaki told EDGE. "To give some very simple examples, if I was to explore this world, I'd want a map- a proper map. Or, you know, if I saw something over there, I'd want to actually be able to go over and explore it. And I'd want to fight with a dragon in an epic arena. Things like this. It's very simple stuff, but Elden Ring allows a lot of these things to become a reality for me, creating something that's very close to my ideal game."

Of course, just because Elden Ring is what Miyazaki is looking for in a game, it doesn't mean that it's what his fans are specifically hoping to see. That said, hype surrounding the title has been quite strong over the last few months, and it's evident that gamers are interested to see the final results. Hopefully, FromSoftware can stick the landing!