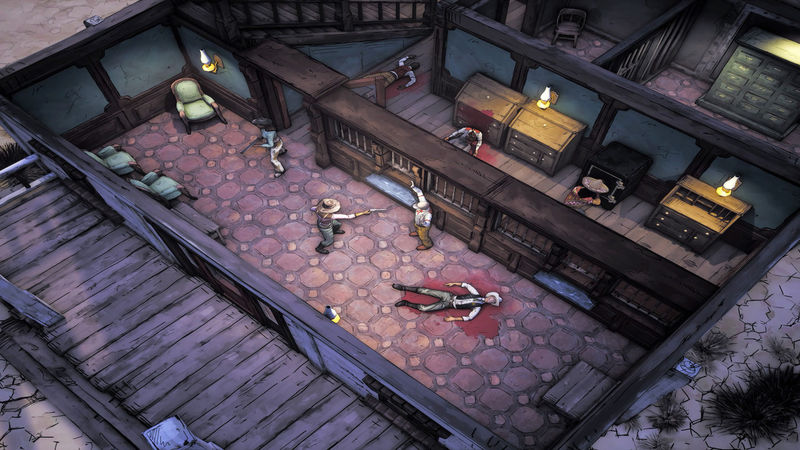 4
Weird West has been delayed by just over two months to March 2022.

The new game from WolfEye was originally slated to launch in just a few week's time from now, arriving incredibly early in 2022 on January 12 for PC, PS4, PS5, Xbox One, Xbox Series X, and Xbox Series S. However, Weird West has now been delayed to March 31, 2022.

"The game continues to be tested thoroughly and is also in a private beta right now - the feedback is fantastic but, as with the case of any immersive sim, there are a lot of variables that can lead to unintended consequences," a press release from the developer released earlier today on December 22 reads.

Additionally, the press release from developer WolfEye and publisher Devolver Digital reveals that they're currently busy ironing out bugs from the final version of Weird West. So, it appears as though WolfEye merely needs a few more months of development time to perfect Weird West before it launches across a litany of platforms.

Weird West was first announced all the way back in late 2019 at The Game Awards, the debut project of former Dishonored and Prey developers from Arkane. Spearheaded by Raphael Colantonio and Julien Roby, Weird West is a super stylish RPG played from a top-down perspective, with a keen emphasis on branching narratives and story choices. We might now have a bit longer to wait for Weird West, but it's certainly an intriguing prospect from some established industry veterans.

Uhm, I'm in no rush for it just yet