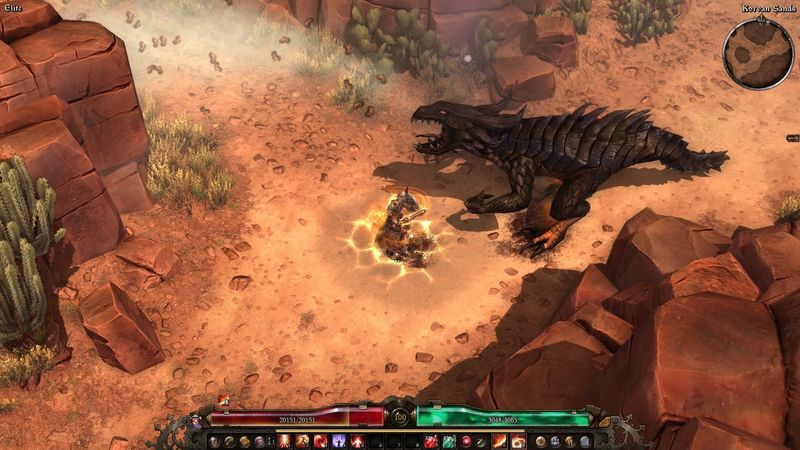 4
Grim Dawn is a Diablo-like action role-playing game that originally launched in 2016 on PC. The title garnered excellent reviews due to its varied character classes, deep gameplay mechanics, and compelling story. It's also received a lot of expansions since then like Ashes of Malmouth and Forgotten Gods, which add hours of content to the title.

Grim Dawn has been available on Xbox One since the beginning of December, but it wasn't an ideal port by any stretch of the imagination. Aside from running at 1080p resolution and 30 frames per second (FPS), it features minuscule text and other issues. Luckily, the game just received an almost 9 GB patch on Xbox One that adds a number of options to the game.

Aside from fixing bugs and bringing balance changes, the update adds the option to increase text size. This is really helpful if you're sitting far away from your display. However, the highlight of the patch has to be the ability to unlock the frame rate. If you're on Xbox Series X, this means that the game now runs at a smooth 60 FPS. This greatly improves gameplay because the controls are more responsive.

The Grim Dawn update also adds a toggle to change the resolution, but right now only 1080p exists in the drop-down menu. Hopefully, developer Crate Entertainment will issue another patch that allows us to go to 1440p or even 4K soon. Nevertheless, this is a massive boost for the game and a step in the right direction.