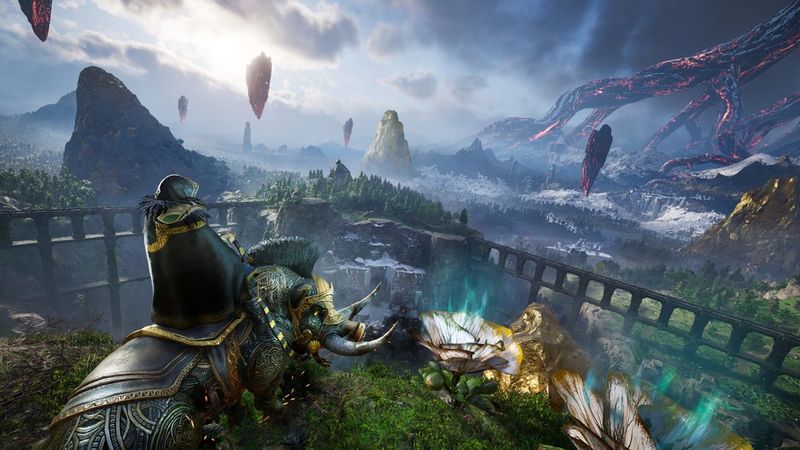 4.5
The last year or so has been a tumultuous period for Ubisoft. The company has come under fire following multiple reports that have brought to light widespread and persistent cases of workplace toxicity and a culture of harassment and misconduct. Meanwhile, recent months have seen Ubisoft making a number of decisions that have been wildly unpopular with fans, from its focus on uninspired free-to-play announcements such as XDefiant and Ghost Recon Frontline, to the recent announcement and launch of NFT-focused initiative Ubisoft Quartz.

Unsurprisingly, it seems those issues have affected the internal workings of the company as well. A report published by Axios – which also includes details and quotes from a number of current and former Ubisoft employees who spoke under the condition of anonymity – details an exodus of talent currently going on at the company. A number of developers from across several studios at Ubisoft in various positions have left the company of late.

Apparently, Ubisoft’s Montreal and Toronto studios (which are currently at work together on Assassin’s Creed Infinity) have each lost over 60 developers in the last six months, not only from lower-level or mid-level positions, but from higher ones as well. Five of the top 25 developers credited for Far Cry 6 have left, as have 12 of the top 50 credited for Assassin’s Creed Valhalla.

Ubisoft’s attrition rate, or the rate at which their employees are leaving and joining competing companies in the industry, is at 12%, which is higher than the likes of EA (9%), Take-Two Interactive (8%), and Epic Games (7%). Only Activision Blizzard, a company which is facing its own ever-growing piles of issues, has a higher attrition rate than Ubisoft, at 16%. One developer at Ubisoft apparently even had to call a colleague outside of Ubisoft for assistance “because no one was still there who knew the system.”

Anika Grant, Ubisoft’s head of people ops, says that though Ubisoft’s attrition rate is “a few percentage points above where it typically is”, it is “still within industry norms.” Ubisoft says the company has hired a total of over 2,600 people since April of 2021, though that figure stood at more than 4,500 in each of the two full years prior to that.

And it seems it’s a combination of factors that’s causing this. For starters, direction decisions within the company have turned many away, with one former employee talking about being disappointed with “management and creative scraping by with the bare minimum”. Another major factor has been the fact that many have been able to get significantly better packages at other companies, particularly in the Montreal area. Ubisoft recently offered pay raises to all employees at its Canadian studios, which saw retention increasing by 50%, but at the same time, Ubisoft employees working outside of Canada have been frustrated with a lack of similar raises for themselves.

The way Ubisoft has handled the last year or so of reports regarding workplace toxicity, harassment, and misconduct has also been a factor. One developer who left said Ubisoft’s reputation had become “legitimately embarrassing” and that it had become “too much to bear.” Another developer criticized the way Ubisoft has chosen to deal with its issues, saying, “They constantly emphasized ‘moving on’ and ‘looking forward’ while ignoring the complaints, concerns and cries of their employees.”

It’s not surprising, then, that two current Ubisoft developers have stated that a number of ongoing in-development projects at the company have either stalled or slowed down as a result of the exodus of talent. This doesn’t come as much of a surprise either- games like The Division Heartland and Prince of Persia: The Sands of Time Remake have seen significant delays, among various others, while the long-standing development issues of consistently-delayed games like Skull and Bones and Beyond Good and Evil 2 have become well-known as well.