EVO Has a New General Manager 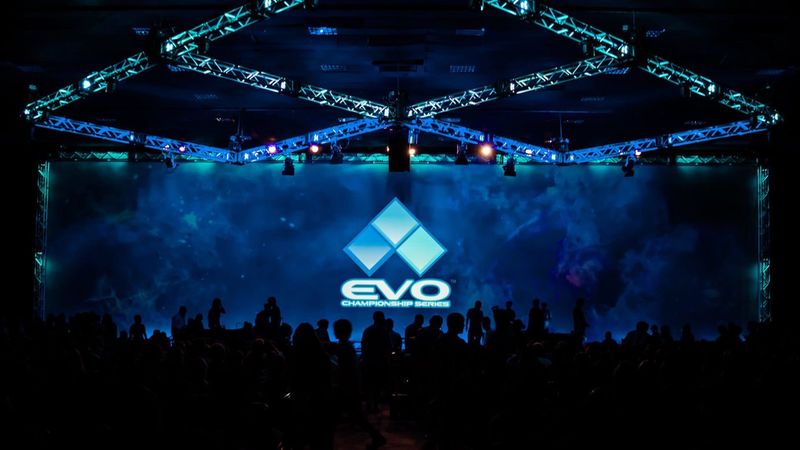 4.3
Few names in the competitive fighting game circuit have become as iconic in the gaming industry as the Evolution Championship Series, or EVO for short. The 25-year-old fighting game circuit has become one of the most recognizable names in esports, hosting annual tournaments starring several games from Street Fighter to Super Smash Bros and plenty more. With the popular tournament series looking to return to in-person events after hosting a virtual event this year and no event in 2020, EVO recently announced a major change in its management heading into 2022.

Since its roots as a regional fighting game circuit for Street Fighter in the late 1990's, EVO has grown into a massive event drawing professional gamers from all over the world looking to compete at the highest level. EVO often rotates games with each year's entry and has featured some of the most popular modern fighting games like Street Fighter and Tekken and even expanding into more niche titles like Skullgirls and BlazBlue. Now, the prominent fighting game tournament announced that Rick "TheHadou" Thiher, formerly of Twitch and Red Bull, has joined as EVO's newest general manager.

Thiher has previously worked for both Twitch and Red Bull and currently stands as the Event Director for community-based convention series Combo Breaker, a role he will retain following his joining EVO. The circuit's new general manager expressed optimism towards the future of EVO, expressing his personal desire to attain the "idyllic vision" many fans have of EVO's potential. In his own announcement, Thiher strived to bring the competitive circuit to "undiscovered audiences" and help to bolster the tournament's legacy for years to come.

Big news for the future of Evo!

We are proud to announce Rick @TheHadou Thiher as our new GM!

Evo is looking forward to building upon its foundations while continuing to offer events for fighting game players and fans from all generations.https://t.co/FRWXrWBQ1B pic.twitter.com/zZT2EnMUVK


The addition of Thiher to EVO's management comes not long after one of the most major changes in the tournament series' history as Sony acquired the storied competitive series in March of 2021. The acquisition by Sony followed a controversial 2020 for the popular pro circuit, with EVO being forced to cancel its 2020 tournament due to the ongoing pandemic and serious accusations of sexual misconduct being levied towards former EVO president Joey Cuellar.

EVO's return to in-person events will likely be missing one of the circuit's most popular games in Super Smash Bros. for its 2022 Las Vegas event. Fans were skeptical about the franchise's future with EVO after being acquired by one of its main competitors in Sony and Nintendo recently partnered with Panda Global to start an officially licensed tournament circuit for Super Smash Bros. Ultimate. Even without Smash in attendance, EVO's return to live events looks to be on the right track with Thiher and Sony at the helm and the iconic tournament circuit will look to build on its success well into the future.

"EVO Has a New General Manager" :: Login/Create an Account :: 0 comments