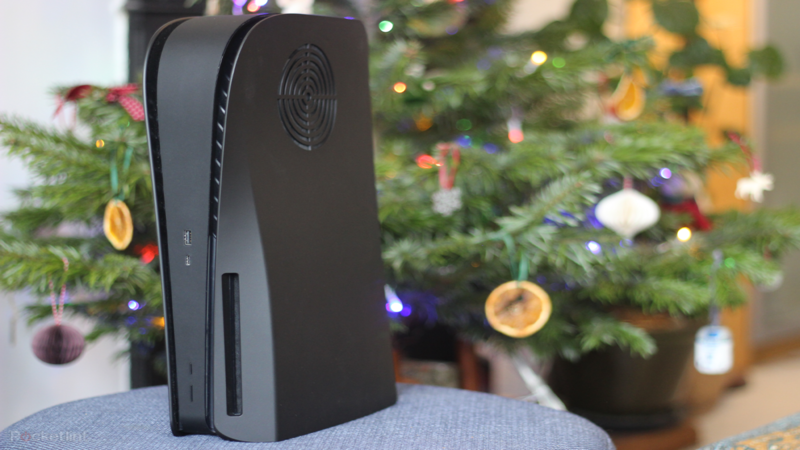 3.3
dbrand and their ongoing saga with Sony isn’t at an end despite the announcement of Sony made PS5 plates. To combat this inevitability the sticker/faceplate company saw coming, they came up with their own design for PS5 side plates, called them Darkplates 2.0 and shipped those out instead.

Now they’re here, in three different variants, and they don’t look too bad at all. Rather than have a sort of winged look to the side plates like the originals, these new plates are flush with the actual PS5 console. They also feature a fan on either side, which could actually create a temperature difference for your console.

YouTube channel ShortCircuit, a channel within the Linus Media Group were sent each of the new colours, which they showed off in a new video on their channel. You can check it out for yourself below.

The video also recants the legal debacle between both Sony and dbrand, before showing off the new plates. If you were curious about them, you can rest easy knowing that they actually look, quite good.

In fact, if one of your main issues with the PS5 is the consoles size, buying these plates seems to reduce the amount of space it could take up by a substantial amount.

It’ll be interesting to see what, if anything, Sony does now.