Sonic Frontiers is Bringing Back the “Entire” Sonic Voice Cast 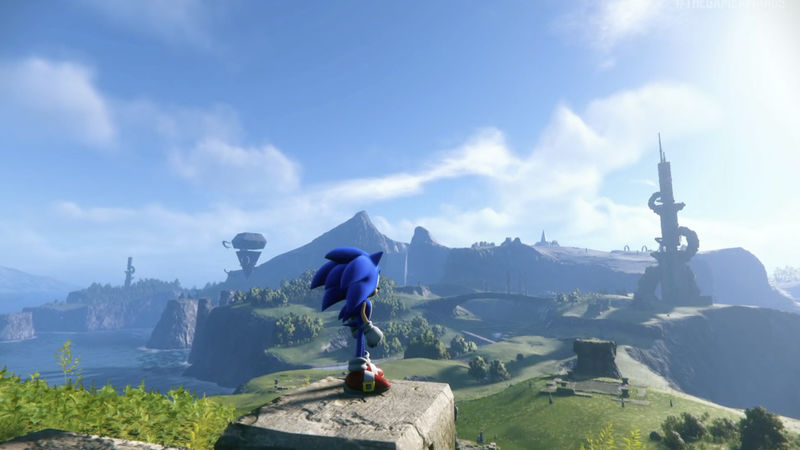 4
After intense leaks and speculation, Sega finally took the stage at The Game Awards earlier this month to officially unveil Sonic Frontiers, the open world platformer that’s looking to set the foundation for the series’ next main era. And while there’s still much we don’t know about the game, Sega has dropped some new details about its voice cast.

During a recent Sonic Official livestream (which you can view below), social media Sonic specialist Justin Thormann stated that Sonic Frontiers will be bringing back the “entire” voice cast that fans of the series have become familiar with over the years. “All of the gang is back,” he said, while confirming that Roger Craig Smith will be returning as Sonic, Cindy Robinson as Amy Rose, and Colleen O’Shaughnessey as Tails. Thormann also confirmed that the mysterious voice that’s heard a couple of times in the reveal trailer is indeed Amy, as many have theorized.

Smith’s return as Sonic was confirmed earlier this year. Interestingly, O’Shaughnessey will also be voicing tails in the upcoming Sonic the Hedgehog 2 film. Sonic Frontiers, meanwhile, is being directed by Morio Kishimoto, who also directed Sonic Forces and Sonic Colors.