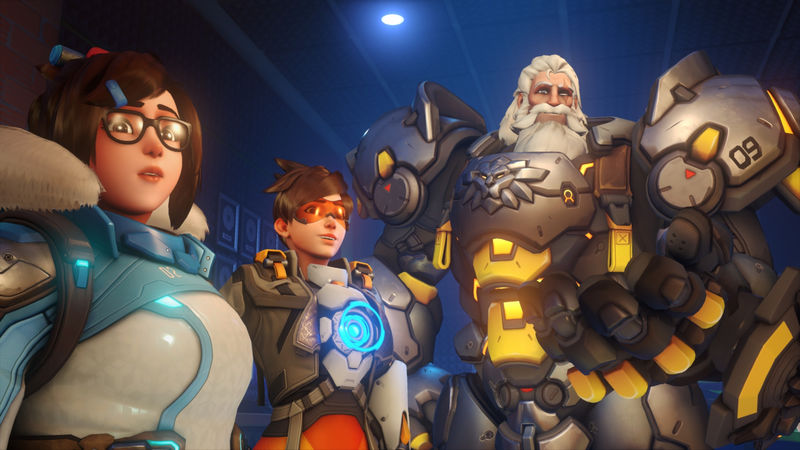 One example of this is Evil Toaster, who took to Twitter and said that the future of the game looks good, though, of course, there's no elaboration on why the future looks good.

"As a person with a price tag too high for blizzard to pay me to say the future of Overwatch looks good trust me when I say the future of overwatch looks good and there's a reason people who hate on the game every day are suddenly changing their tune and it wasn't because money," said Evil Toaster. "In fairness, my price tag is like a turkey sandwich but not a single game dev yet has been able to meet even that."

This tease, and others have many Overwatch fans excited. Not only is the update positive, but it comes after a rough year for Overwatch and fans of the game.

"I'm cautiously optimistic after seeing everyone's tweets today which is the best I've felt about Overwatch in a long time," reads a reply to the tweet. "I'm looking forward to seeing what's in store.


Elsewhere on Twitter, Overwatch content creator Your Overwatch shared a similar sentiment, noting they can't say much due to the NDA they signed, but they are "very happy." The positivity of the tweet generated more positivity about the series' future, but it also generated some negative responses.

"At this point, a bunch of creators tweeting out how excited they are, after meeting with devs under an NDA means nothing to the community, not until we actually SEE something," reads one of the top replies to Your Overwatch's tweet.

Echoing this sentiment is popular Overwatch YouTuber, Mr Shell, noting that it's bizarre Blizzard decided to trap this information behind closed doors.

"Maybe a hot take, but I find it very cringe that the devs cant give us a public road map of what's happening next year, and instead we get second-hand 'hopium' from streamers," said Mr Shell. "Just cause they stream the game they somehow deserve to know more than the rest of the player base? 'Oh man blizzard has let me down for the past 3-4 years, but oh boy Samito tweeting about Overwatch 2022 being nuts really changed my perspective.' Like bro just make the information public."

Unfortunately, not only is it unclear what Overwatch fans should be excited about, but there's no word when any of this information will be divulged. It should be soon if NDAs are involved, but for now, this is just an assumption based on how NDAs work in conjunction with the release of information.