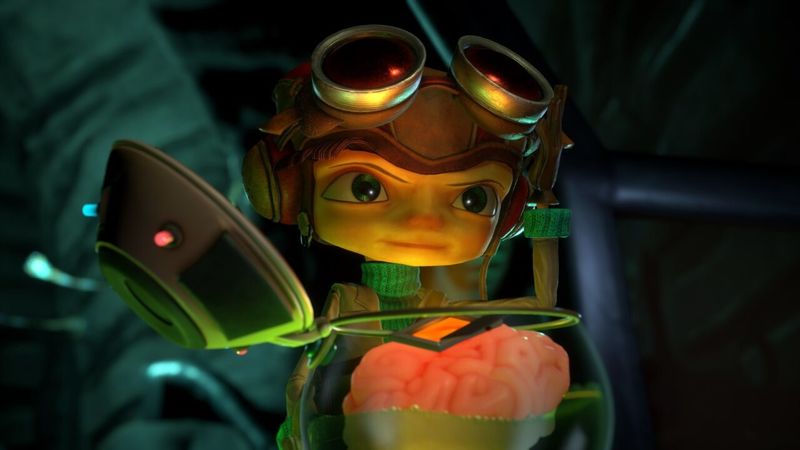 3.8
Psychonauts 2 developer Double Fine is working on multiple new projects according to a recent blog post.

In an update on the crowd-funding platform, Fig, the team revealed that it is moving on from Psychonauts 2 onto new projects.

“The studio is already splitting up into various teams and starting different projects that we think you’ll enjoy. We like experimentation here at Double Fine. Every game is a chance to explore new ideas, new visual styles or gameplay, emotions, and more.”

Earlier this year, Double Fine boss Tim Schafer said that the team wants to work on something original and “completely surprising”.

“There was a period at the end of Psychonauts 2 where we had all hands on deck to finish the game, but we’re definitely going back to multiple projects afterward. Until it happens again? Who knows? We don’t have any rules about that but we’re set up to have multiple projects and we have enough ideas to do that.”

After Microsoft acquired Double Fine in 2019, the studio’s next titles will be the first to be released exclusively for platforms that support Xbox Game Pass.

“We’ve been given so much creative freedom now,” Schafer said. “Nobody has probed Psychonauts to second guess our decisions or anything like that. We’ve been trusted to handle the creative side completely, but we can opt-in to all these resources, like having it tested for accessibility and mental health checks.