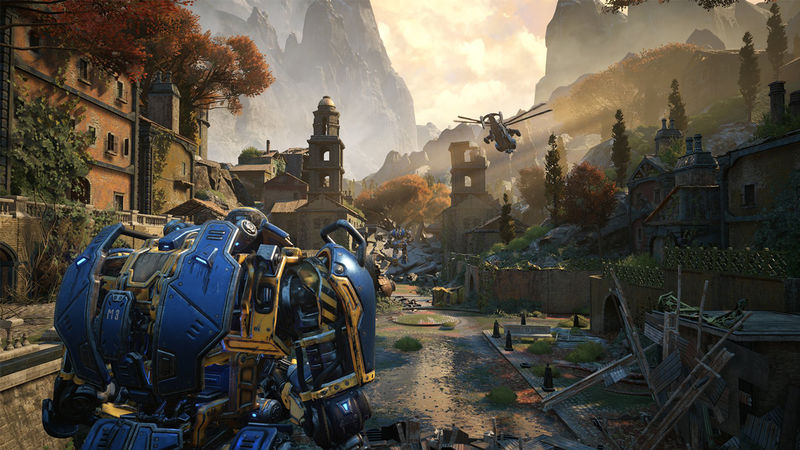 On a recent episode of the Xbox News Cast podcast, guest Rand al Thor 19 explains that according to Jez Corden (of sister site Windows Central), Gears of War studio The Coalition has two projects in the works, one of which is Gears of War 6, which is supposedly expected to release sometime in 2024-2025, and the other is a smaller new IP which is expected just before Gears 6 in 2023.

There hasn’t been much in terms of official announcements about either Gears 6 or the other smaller IP. According to Rand al Thor 19, the smaller project which they have heard is in development is different from the recently released The Matrix Awakened - an Unreal Engine 5 tech demo that - which was worked on by the Gears studio.

Unfortunately, this long wait time for the next installment of the Gears series is looking quite likely after it was revealed by the official Gears of War website back in July that The Coalition is shifting to "next-gen development," meaning fans shouldn’t expect any new games "for some time."

Still, we're expecting big things from the next Gears, as The Coalition confirmed in its shift in next-gen development it'll be using Unreal Engine 5. Could we see a Gears game that looks as stunningly realistic as The Matrix Awakens? We only have a few years to find out...

Thats what people say when they don't like the multi-player of Gears. But to each their own.