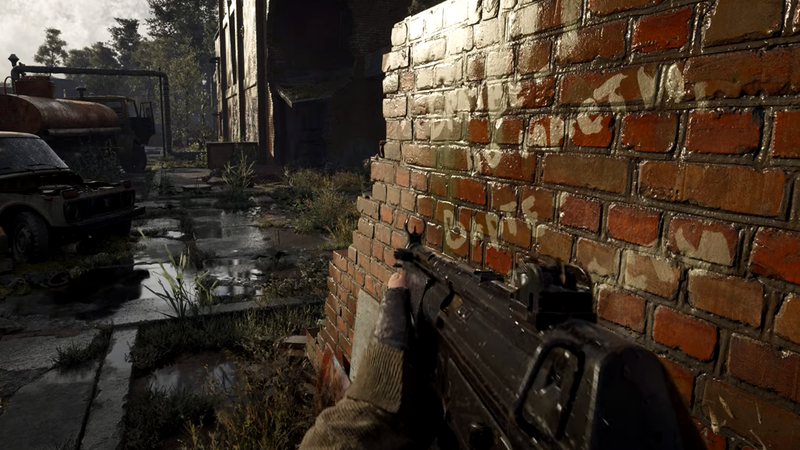 “We hear you,” the STALKER 2 devs say in a tweet. “Based on the feedback we received, we’ve made a decision to cancel anything NFT-related in STALKER 2. The interests of our fans and players are the top priority for the team. We’re making this game for you to enjoy – whatever the cost is. If you care, we care too.”

In the previous, now-deleted, tweet, GSC Game World said that STALKER 2 is “truly the biggest and the most complex game we ever created. All the funds that we earn during the development process (including the potential income from NFT) will be spent on improving the long-awaited game to make it even better.”

STALKER 2 would not have had blockchain tech, even in the original NFT plan. Instead, the idea was that players would bid on tokens outside of the game. At some point prior to the game’s release, whoever held those tokens would get a cameo in STALKER 2. Even as the devs defended this use of NFTs as “completely optional”, players were vociferous in calling for their removal.

Glad they listened to the fans

Afterall, they'll be the ones spending the money to play the game

That's awesome. Wish Ubisoft would also listen, but they don't normally do that.