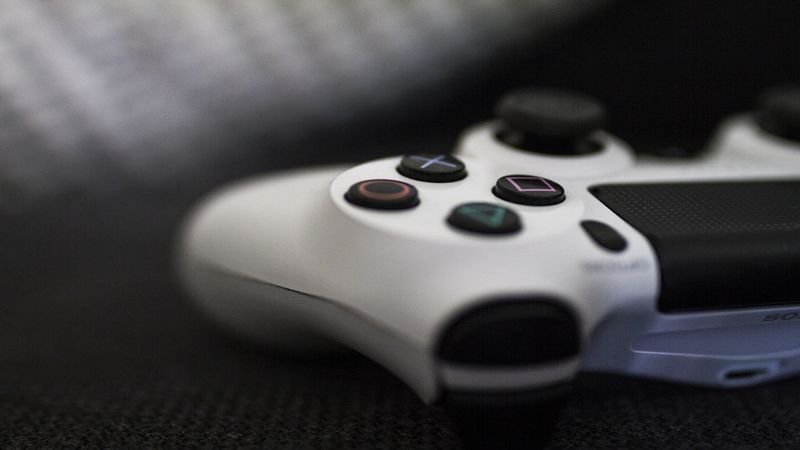 4.6
A new PlayStation 4 hack has allegedly unlocked the console for homebrew, and could potentially compromise the PS5 as well. A trio of coders released the hack which works on PS4 firmware update v9.00. It’s important to note that, as of 1st December, the latest firmware is v9.03, so this is leveraging a slightly older version of Sony’s system software.

A widely shared Twitter video from SpecterDev appears to show custom firmware running on the console:


It’s not the first time that the PS4 has been hacked, of course, but typically coders are forced to work with much older system software. It’s likely that a game of cat-and-mouse between Sony and the hackers will now ensue as it works to plug the holes – especially if, as some people are reporting, a similar exploit can be used on the PS5 as well.