Bully 2 Is Reportedly Real and May Be Revealed Soon 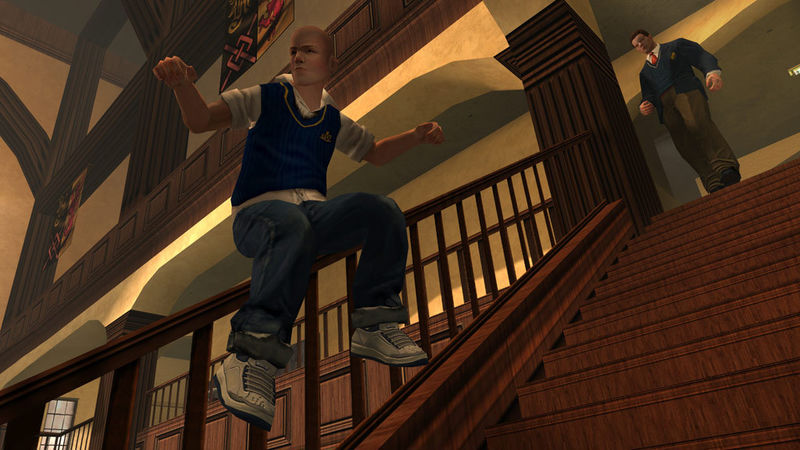 4.1
According to a new report, Bully 2 is real, not canceled, and may be revealed by Rockstar Games soon. The Bully 2 rumor mill is back with a new report, and this time, it comes the way of a very credible source. Taking to Twitter, industry insider and leaker, Tom Henderson, relayed word that Rockstar Games came close to revealing the long-awaited, long-rumored sequel at The Game Awards last week. Adding to this, Henderson claims "some people" have seen "some material" of the game, indicating a reveal is imminent. Henderson concludes the report revealing that the "some material" included a "playable version" of the game, which not only indicates a reveal is soon, but a release may not be incredibly far away either.

At the moment of publishing, none of the implicated parties have commented on this. This not only includes Rockstar Games and its parent company, Take-Two Interactive, but The Game Awards and its creator and host Geoff Keighley. We don't expect this to change, but if it does, we will be sure to update the story accordingly.

Over the years, there have been rumors and leaks pointing towards the existence of a sequel. And from what we've heard from our own sources, there was indeed a sequel in the works, not once, but twice, however, both of these projects eventually got canned.

At the moment, we haven't heard anything from our sources about a sequel to Bully, but we have heard from one source in the know that Take-Two Interactive has been applying pressure to Rockstar Games to release more games than it has been the past decade or so.

"Bully 2 Is Reportedly Real and May Be Revealed Soon" :: Login/Create an Account :: 0 comments