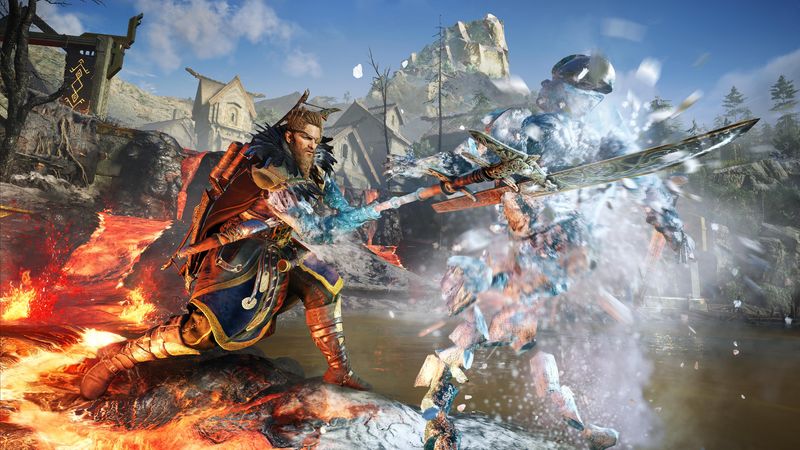 3.9
Ubisoft previously revealed that fans of Assassin's Creed Valhalla have quite a bit to look forward to, as the game will be getting a second full year of new content, and now we have our first look at what part of that new content will be. The next major expansion is titled Dawn of Ragnarok and will have Eivor continuing their adventure by stepping into the role of Odin as you explore a new Norse realm paced with things to do, enemies to fight, abilities to do, and story to discover. Dawn of Ragnarok will feature more than 35 hours of gameplay, and you can get a glimpse at the adventure in store for you in the images below and on the next slide.

Dawn of Ragnarok will have players visiting the home of the Dwarves, Svartalfheim, and because they've been under attack they have been scattered all across the land, so you will have to find their secret hideouts throughout the world. You'll need their help to achieve your ultimate goal, which is to save the son of Frigg and Odin, Baldr, and you'll have your work cut out for you. 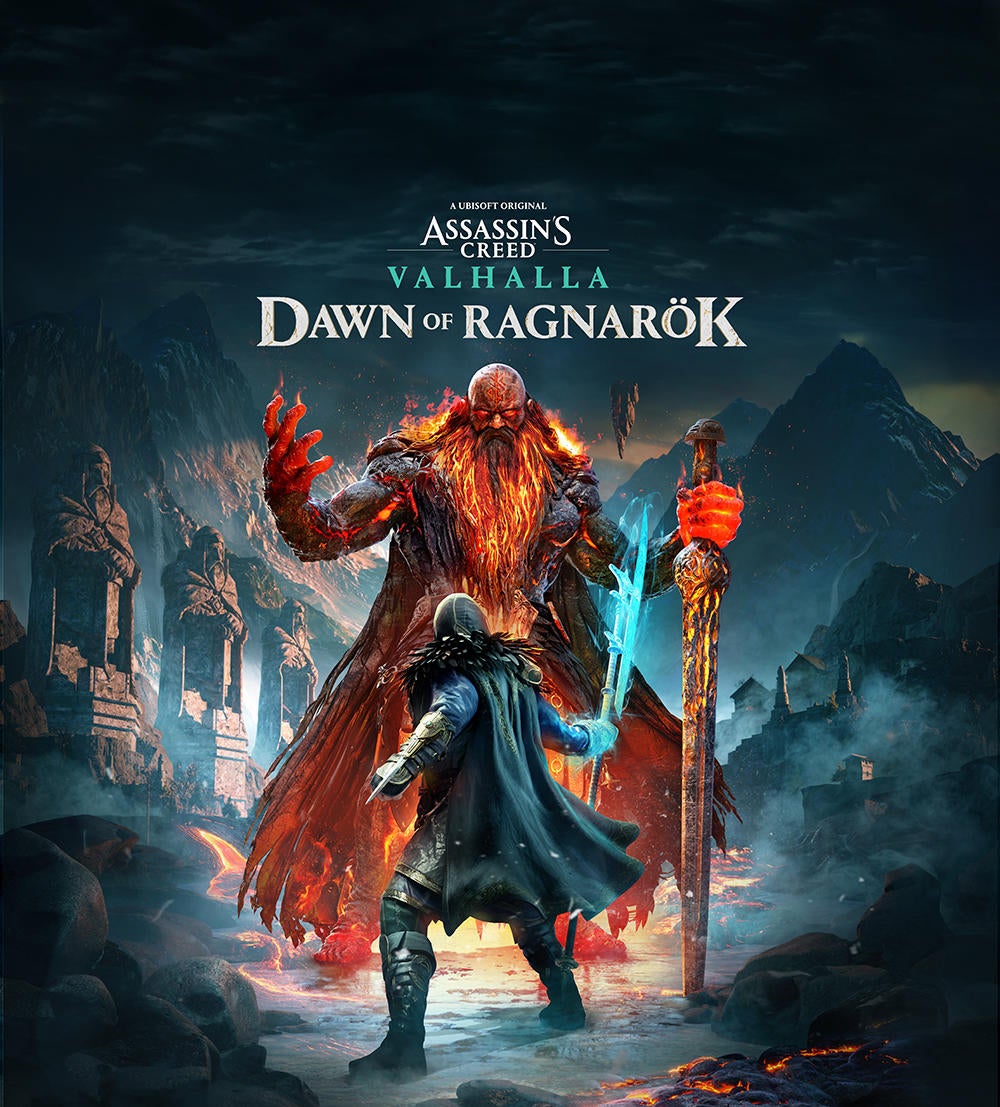 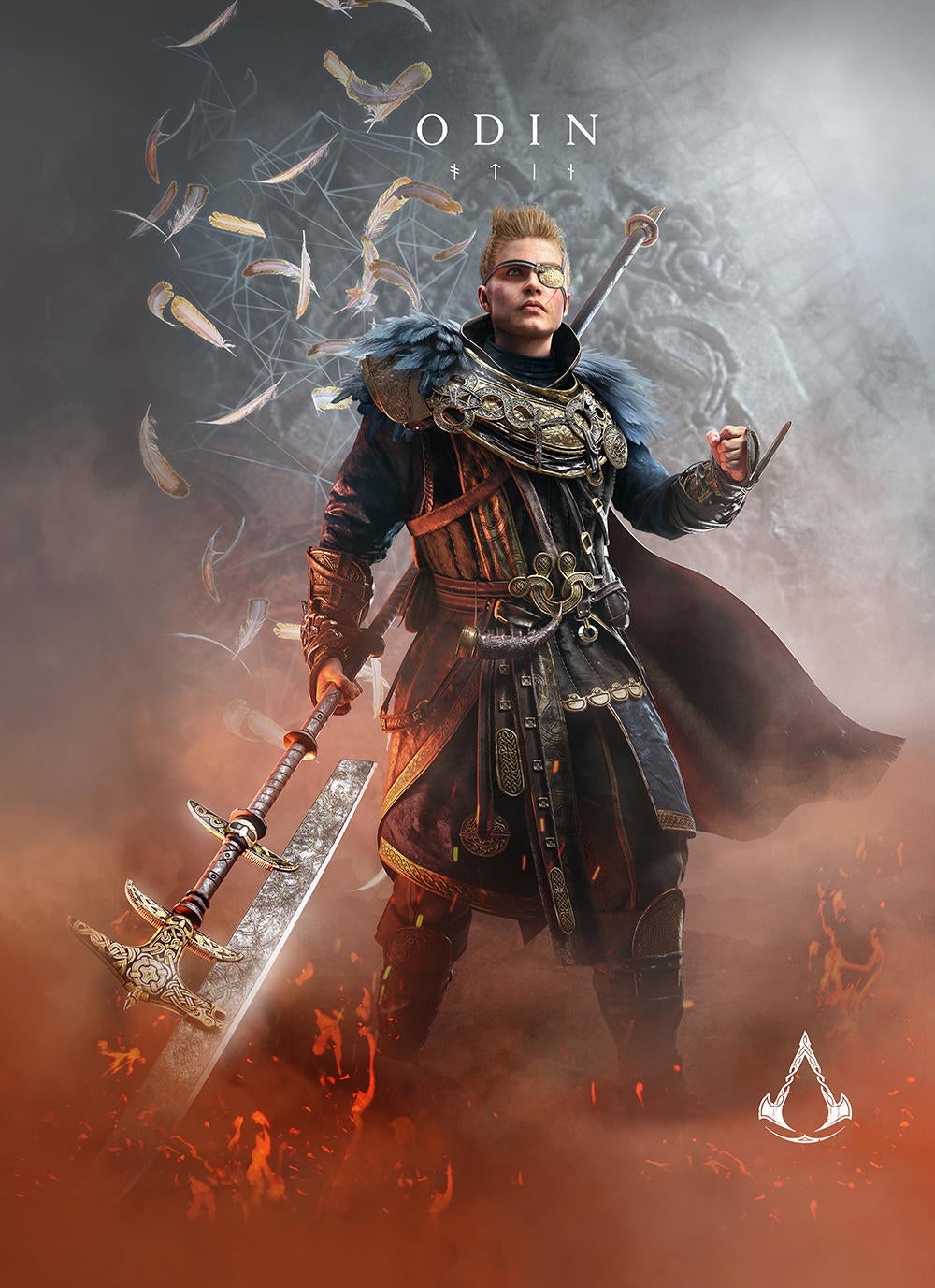 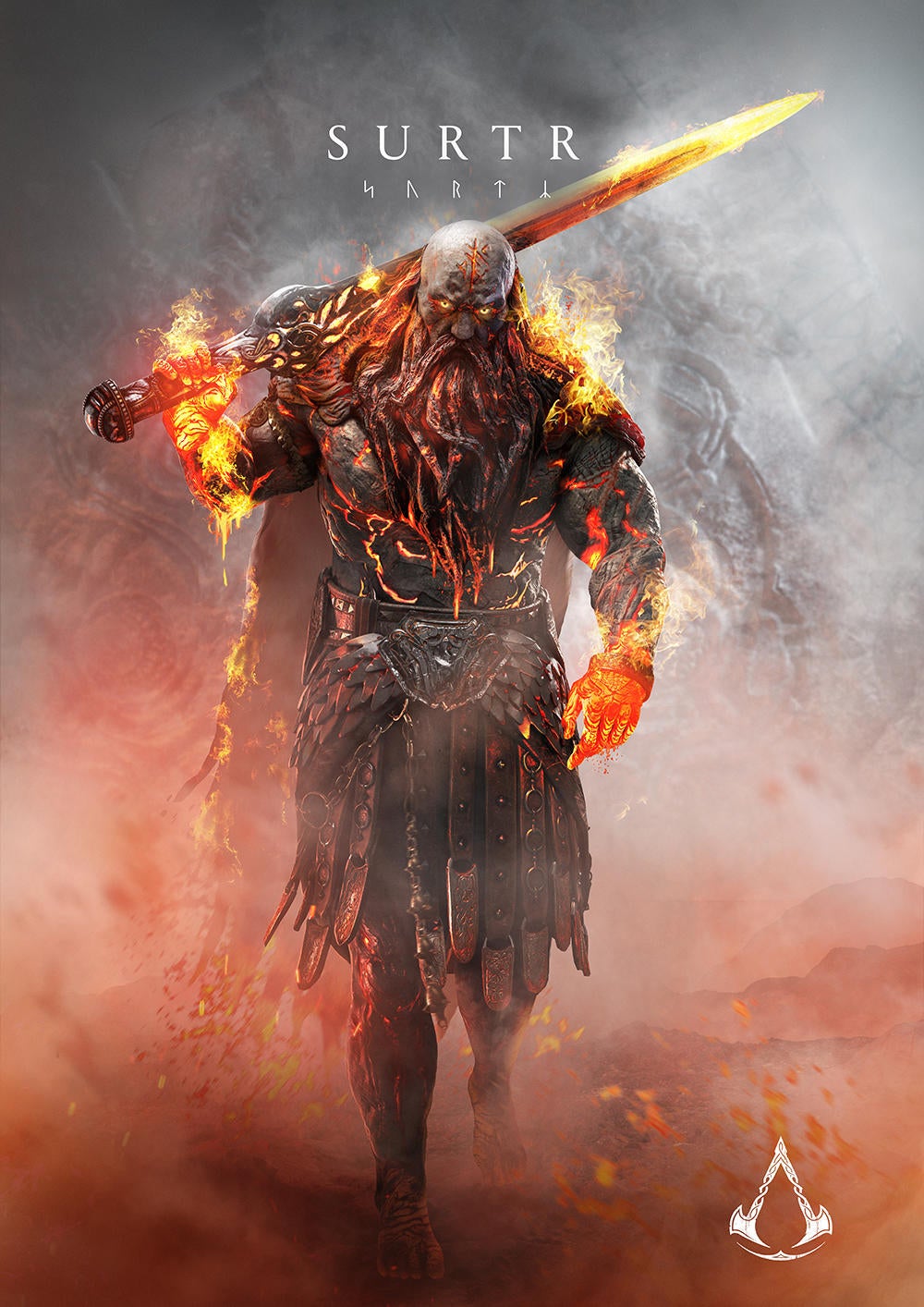 That's because you'll be facing not just Frost Giants this time but also Muspels from Muspelheim, new enemies of fire, as well as Flame Keepers, who have the ability to resurrect fallen enemies. and eventually you'll also take on their leader directly, the powerful and deadly Surtr.

If you are able to win the Dwarves over to your side, they will equip you with a powerful bracer that allows you to use the abilities of your enemies, like shapeshifting into a Raven for assassinations, infusing your weapon with ice, teleporting, or resurrecting defeated enemies to fight on your side. These new powers affect not just battle either but also puzzles within the world, and the world also offers a new fighting arena, the Valkyrie's Challenge.

The new realm is one-third the size of England, so there will be plenty to see and do, and the even better news is you won't have to wait too long to see it, as Dawn of Ragnarok will hit consoles on March 10th, 2022.
‹ › 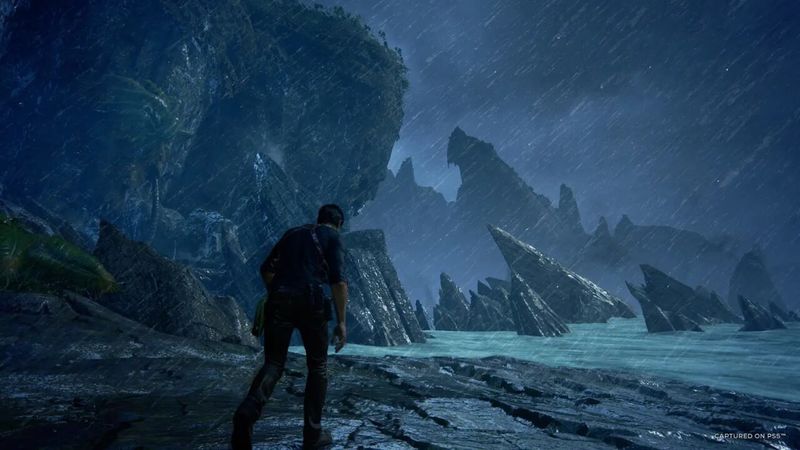