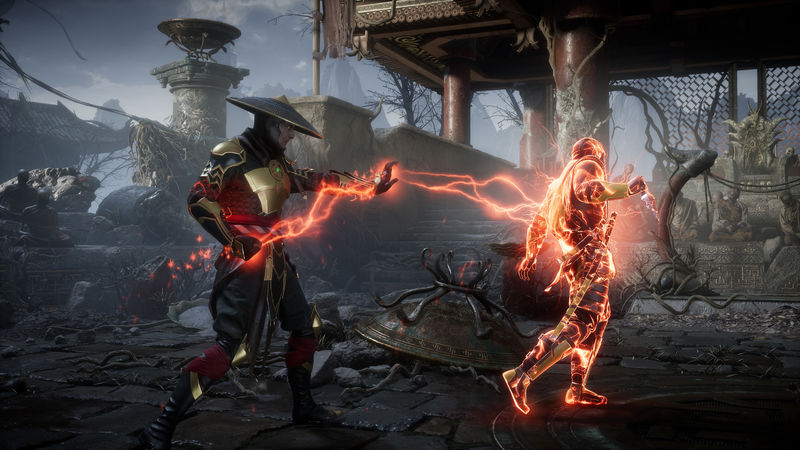 4.1
Ed Boon, the co-creator of the Mortal Kombat franchise and big cheese over at NetherRealm Studios, has revealed the studio is not quite ready to lift the wraps off its next project.

Writing in response to a fan on Twitter, who asked ‘What’s next?’ from the studio, Boon made it clear that we’re going have to play the waiting game for a bit.

Really appreciate the enthusiasm for our next game and wish we were ready to announce. But we aren’t yet. Many more variables involved than we are allowed to disclose.

NetherRealm hasn’t yet announced what game it’s working on next, although job hirings posted by the company some months ago indicated a new Injustice or Mortal Kombat. Since the studio is known for alternating between both franchises, it’s possible we could be getting Injustice 3 next.

However, Boon’s words about ‘many variables involved’ suggests that whatever the project is, he doesn’t have total control over. This has lead many to speculate we’re getting a new fighting game altogether, with the hot contender being the Marvel universe.

"Mortal Kombat 11 Dev Is Not Ready To Unveil Its Next Project Yet" :: Login/Create an Account :: 0 comments