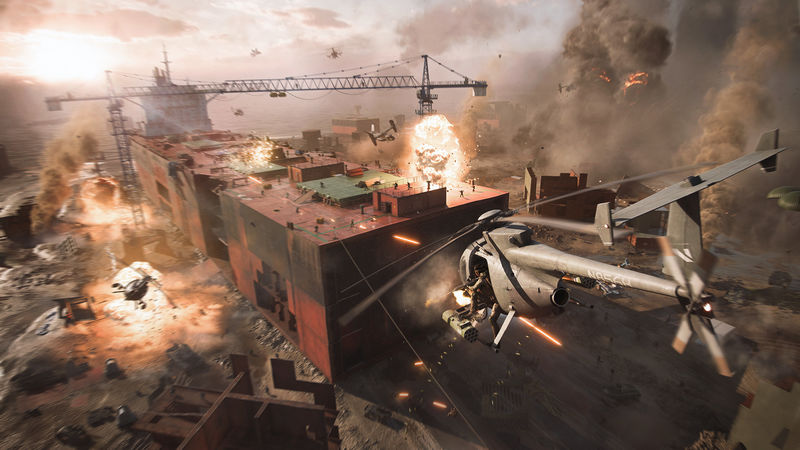 3.5
The last few weeks, there have been several reports revealing and detailing various content cut from Battlefield 2042 during development. This week, industry insider and leaker Tom Henderson relayed word that weather events meant to add chaos to maps were once in development for the game but were scrapped in summer 2020 to shift focus purely onto implementing tornadoes. That said, it sounds like this cut content has been saved and may eventually make it into the game via DLC.

"Everything such as volcanos, flooding, and other weather events were scrapped in summer 2020 to focus on the tornados," said Henderson. "I've heard they could return as events in DLC, but we'll see."

Unfortunately, this is all Henderson had to say on the matter, and as you would expect, DICE and EA have nothing to say about any of this, and we don't expect this to change. Meanwhile, it remains unclear just how much post-launch support the game will end up getting. The plan was likely to have robust post-launch support, but the game's horrid performance and reputation may lead to EA scaling back this support, and you wouldn't blame it for doing this.