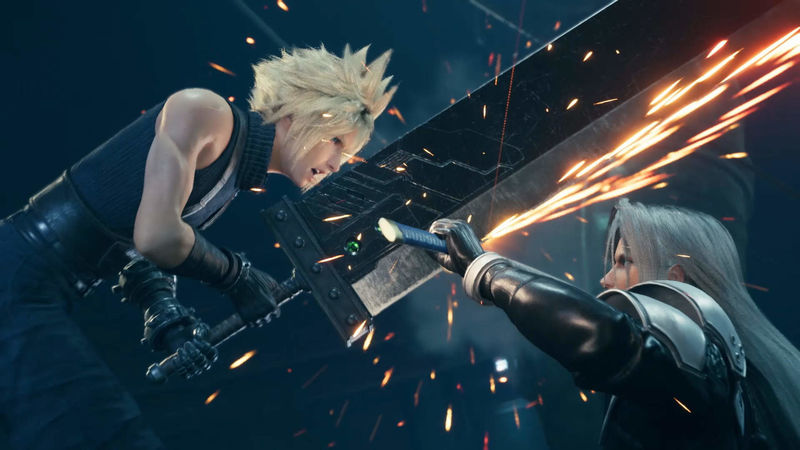 4
While next-gen console games are typically being priced at $70, PC games have thus far been able to avoid any price hikes. The logic here was that new AAA games have remained at $60 for well over a decade, and with the price of producing new games going up and up and up, it was just necessary to increase the price for next-gen games.

That's the logic of certain CEOs, anyway. Not everyone is convinced that a $70 price tag is something that the gaming public can bear. It was certainly a controversial move when the first next-gen games started showing up with a $70 sticker last year, and it remains controversial to this day.

And now that controversy has finally hit the PC market. Square Enix announced release dates for two of its games at last night's Game Awards. Forspoken will arrive in May while Final Fantasy 7 Remake and Integrade will hit PC via the Epic Games Store next week. Soon after the trailers went live, so did the Epic and Steam pages with the surprising $70 price.

PC gamers haven't taken that $70 price in stride. Multiple posts popped up on Reddit balking at the price hike especially for Final Fantasy 7 Remake, a game that's been out already for almost two years and first arrived on the PS4 with a $60 sale price. Not only that, but it's also going to be an Epic exclusive game for a year even after already being a PlayStation exclusive for the past two.

"It's up to you how to spend your money," wrote one angry PC gamer on Reddit, "but in my opinion, this publisher absolutely does not deserve your money."

It remains to be seen whether other PC game makers will start pricing their titles at $70, but Square Enix certainly seems to be leading the charge. We'll have to wait and see if it's a price that PC gamers are willing to take, but so far they don’t sound particularly receptive.